Bruno Fernandes de Souza, 32, was sentenced to 22 years in prison for ordering the murder of his girlfriend, then feeding her to his dog has been let out of prison after serving just 7 years.  He was then signed to a 2 year contract to play soccer for second tier Brazilian side Boa Esporte.  That move has raised quite a stir in Brazil.  Women protested outside the offices of the soccer team after the contract was announced.

Fernandes, known in Brazil as Bruno, was only recently released from prison after serving seven years of a 22-year sentence following the 2010 murder.

He was tipped for the top when he was playing for leading side and five-time league winners Flamengo, before his arrest in August 2010.

The 6ft 3ins shot-stopper was the main suspect in the murder of his former girlfriend Eliza Samudio, who he met at a footballers’ party in 2009, and with whom he had a son.

Before her disappearance on June 4, 2010, Ms Samudio had approached police claiming she had been held captive by Bruno and his associates, who forced her to take an illegal abortion drug.

Bruno allegedly put a gun to her head and told her: ‘You don’t know who I am or what I’m capable of – I’m from the favela.’

The baby, Bruninho, was born in February 2010, but the player refused to acknowledge he was the father.

In a statement to police, the footballer’s teenage cousin Jorge Rosa claimed he and Romao picked up Ms Samudio and her son from a Rio de Janeiro hotel after she accepted an invitation by the footballer to talk about the paternity claims. 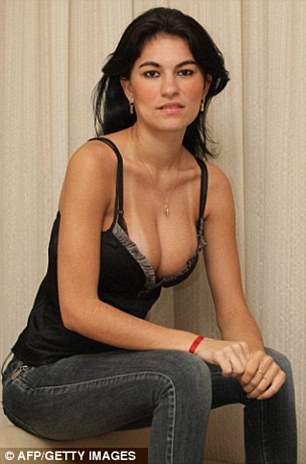 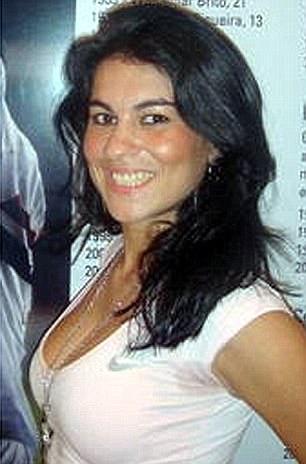 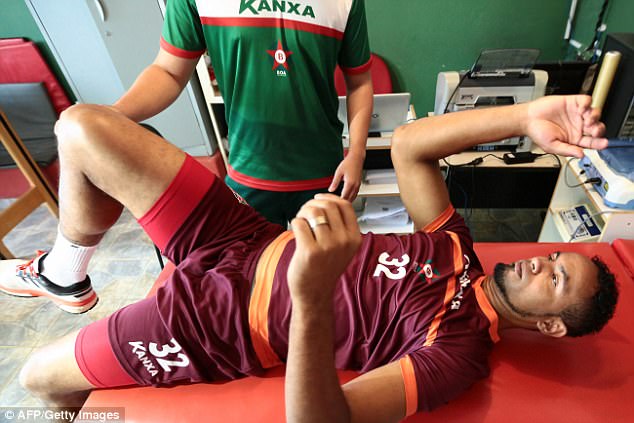 His wife, an ex girlfriend and a former military policeman were all involved in the slaying.