Just hours after Roseanne Barr posted a racist tweet about former President Obama aide Valerie Jarrett, her wildly popular reboot of “Roseanne” was given the boot.

ABC Entertainment president Channing Dungey said in a statement on Tuesday that the network would not be producing the show’s second season.

“Roseanne’s Twitter statement is abhorrent, repugnant and inconsistent with our values, and we have decided to cancel her show,” Dungey told Fox News. 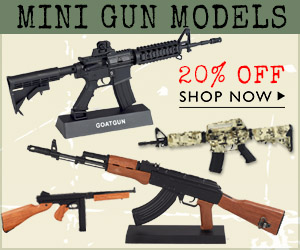 A rep for Barr did not return Fox News’ request for comment.

The news comes after Barr went into emergency damage-control mode after sending out a politically charged tweet linking Chelsea Clinton to liberal donor George Soros and a racially charged tweet saying former Obama aide Valerie Jarrett, who is African-American and born in Iran, is like the “muslim brotherhood & planet of the apes had a baby.”

The latter led to an almost immediate mea culpa, and a vow to never tweet again.

“I apologize to Valerie Jarrett and to all Americans. I am truly sorry for making a bad joke about her politics and her looks. I should have known better. Forgive me — my joke was in bad taste,” she tweeted, after writing she was quitting Twitter.
Her account was deactivated for a period of time, before reappearing with an old tweet with a glowing New York Times review of…