The gutter ‘comedian’ even cracked a joke about abortion as the audience of liberal snakes laughed.

James Woods went off on the foul-mouthed ‘comedian’ and liberal reporters at the WHCD in an epic tweetstorm.

The annual White House Correspondents’ Dinner on Saturday night was an utter disgrace.

President Trump did not attend, rather he held a rally in Michigan to connect with the citizens of middle America.

“He thinks abortion is murder, which, first of all, don’t knock it ‘til you try it–and when you do try it, really knock it. You know, you’ve got to get that baby out of there. And yeah, sure, you can groan all you want. I know a lot of you are very anti-abortion. You know, unless it’s the one you got for your secret mistress.”

Michelle Wolf also mocked Sarah Sanders as Aunt Lydia in the Handmaiden’s Tale, a bull-dyke gym teacher and attacked Sanders over her ‘smoky eye’ look. Wolf concluded with the racist, sexist attack in which she called Sanders a traitor to ‘white women.’

Social media was set ablaze Saturday night and the shock spilled over into Sunday after Michelle Wolf trashed Sarah Sanders and laughed about murdering unborn babies.

Patriotic actor James Woods gave this gutter comedian a piece of his mind on Sunday.

James Woods says Republican women running for office should use the clip of Wolf trashing Sarah Sanders in their campaigns:

And in the grand finale, James Woods tweeted out a picture of Michelle Wolf without makeup on…YIKES 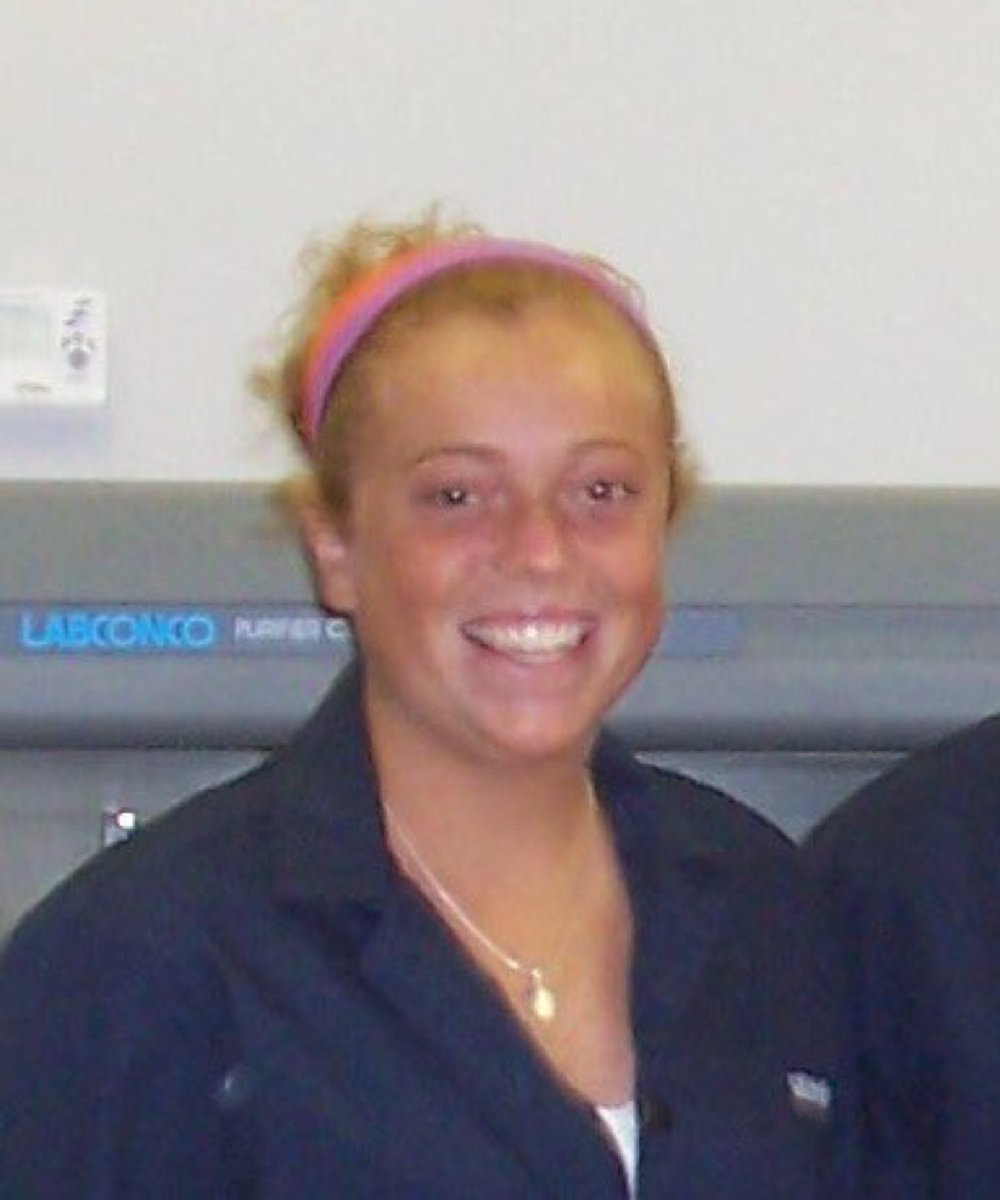 This is why we love James Woods.