Call it the Kaepernick Factor.  After his hypocritical stunt, Kaepernick has become the poster boy BLM.  The fans on the other hand had a choice.  They could continue to watch NFL football and pretend nothing is happening or stand up for your principals and walk away.  The #BoycottNFL movement appears to be working and it shows when the Monday Night Football show loses viewership, since that’s the leagues best game normally.  Many other fans still go to the game but shows their displeasure, like the fan that stood on the Kaepernick jersey during the National Anthem.

It is true that there is a real growth on streaming viewers of 23% but overall viewership is down by 19%.  Since there is a distinct tie between viewership and advertising rates, that’s really bad news for the NFL. 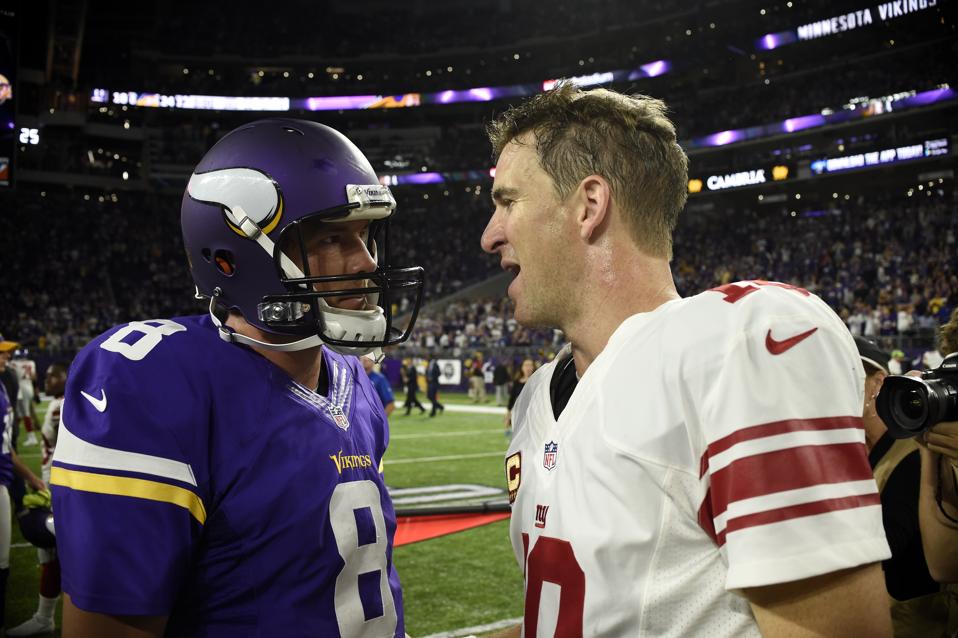 Monday’s match up between the Giants and the Vikings drew a disappointing 9.1 rating.

While the number of streaming viewers has increased – last night’s game attracted 262,000 average minute viewers on digital platforms, a 23% increase from last year – total viewership is still trending downward. Last week’s Monday Night Football game unsurprisingly got clobbered in the ratings thanks to the presidential debate. That game drew a 5.7 overnight rating, the lowest in MNF history.

Overall, MNF‘s ratings are down a whopping 19% this year, according to Sports Illustrated’s Richard Deitsch.

MNF’s ratings have cratered this year, down 19%. (Was down before debate.) Tonight will offer more data whether a blip or larger trend.

Now that the numbers have come in for last night’s game, we can safely label the NFL’s ratings problems as a larger trend. The question now becomes how does the NFL fix the problem?