Every day, America’s police officers put their lives on the line for people they don’t even know. Sadly, allegations of discrimination and brutality have given many police officers an undeservedly poor reputation. 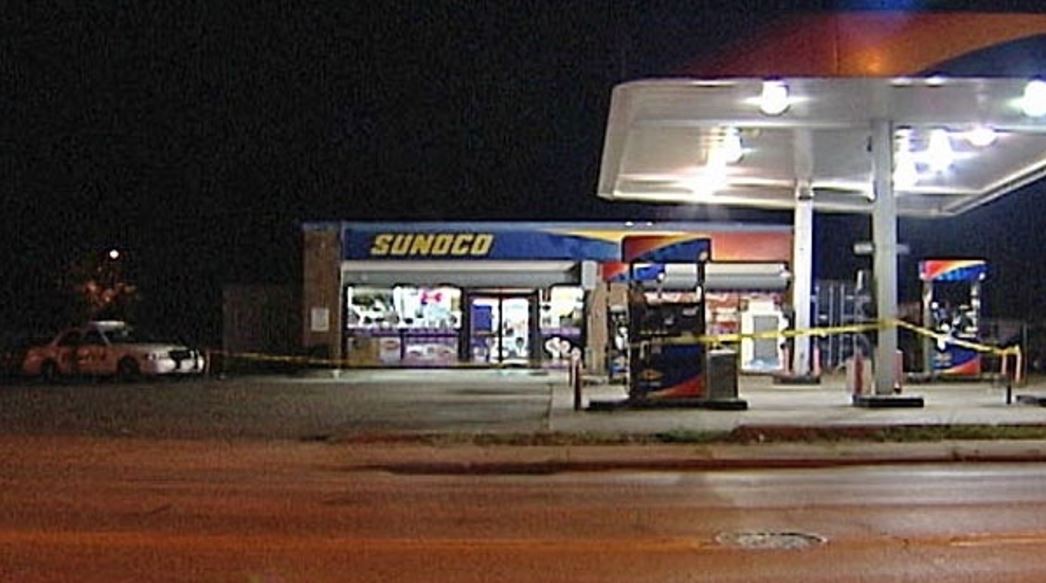 Despite years of protecting his community, one police officer in Florida was embarrassed and outraged when an employee at a gas station refused to serve him and scan his Gatorade drink. The infuriated police officer was forced to return to his vehicle empty-handed, prompting him to contact the gas station company, Sunoco.

At this point, the store clerk became unreasonably incensed and after the police officer said: “Hey, can you ring me up. I need to pay for my Gatorade,” the angry employee responded by closing the serving window and saying: “Get out of my way, I need to attend to customers.”

In a further outrageous development, the Sunoco employee refused to tell the police officer his name or the name of the store’s manager. The man’s only response to the police officer’s disbelieving queries was: “You know why.” However, the rude and aggressive store clerk would later feel the consequences of his actions after the police officer’s message was received by Sunoco.

The company was horrified by the actions of the employee, releasing a statement saying: “The actions described by the police officer are unacceptable and are not something that Sunoco would tolerate at any station bearing the Sunoco brand. After investigating the circumstances in conjunction with the local owner-operator, the employee was terminated. We apologize to the officer involved, and to all law enforcement officers who were understandably offended by this incident.”

Amazingly, the clerk remains adamant that the police officer sparked the incident, saying: “If you apologize, I’ll serve you…he didn’t want to apologize or nothing. He was being rude.”