A long-term truce in Gaza has been agreed with Israel ending seven weeks of fighting, according to Hamas officials. An announcement on the extended ceasefire is to be expected in Egypt.

“An agreement has been reached between the two sides and we are awaiting the announcement from Cairo to determine the zero hour for implementation,” said the spokesman, Sami Abu Zuhri.

An anonymous Palestinian official also told AFP that the contacts working on the issue in Egypt’s capital “agreed a permanent cease-fire, a [deal to] end the blockade and a guarantee that Gaza’s demands and needs will be met.” 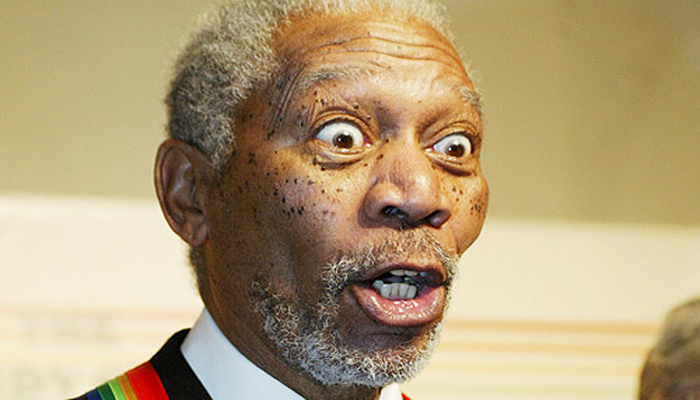