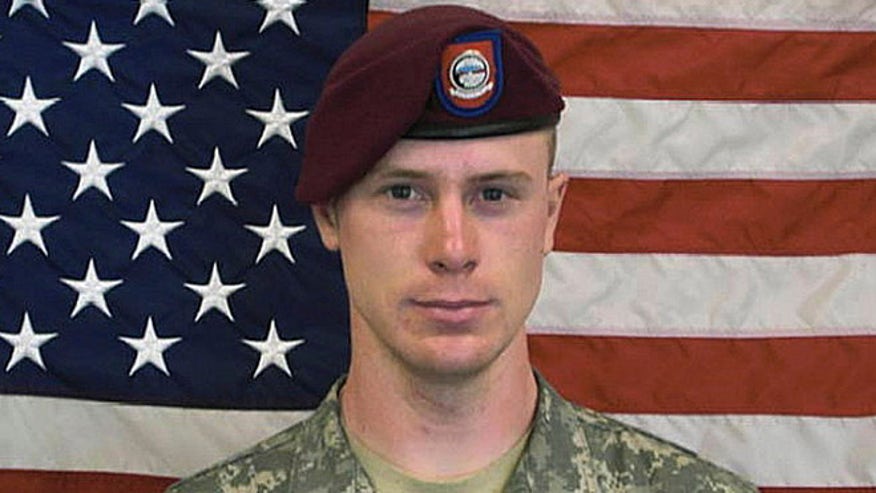 The Government Accountability Office, in a legal opinion issued at the request of congressional lawmakers, said the Defense Department violated the law by failing to notify key Capitol Hill committees at least 30 days in advance.

Further, the report said the Pentagon broke another law by using funds that were not technically available.