A pilot who passed out in a cockpit before a scheduled flight in Canada has pleaded guilty to being impaired while in control of an aircraft.

Miroslav Gronych was employed by Sunwing Airlines on a work visa from Slovakia. The flight was to leave Calgary, Alberta, with stops in Regina, Saskatchewan, and Winnipeg, Manitoba, before continuing to Cancun, Mexico.

The pilot was found slumped over in his seat and was then escorted off the plane. 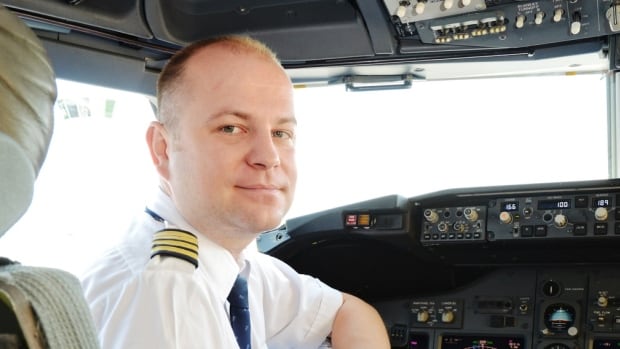 A statement of facts agreed to by the prosecution and defense and read in court Tuesday said police saw his pilot’s wings were attached upside down on his uniform and a maid discovered an empty bottle of vodka in his hotel room. He was an hour late for check-in.

Gronych struggled to hang up his coat when he got on the plane, was slurring his words and was staggering, according to the statement, and passengers on the plane were told the pilot had suddenly become ill and needed to leave, but some had already seen him and suspected he was drunk.

The prosecution is asking for a one-year sentence and pointed to a similar case in the United States where the pilot received five years.

“Mr. Gronych put the lives of 105 people at risk,” prosecutor Rose Greenwood said. “Hopefully he will never be permitted to fly again.”