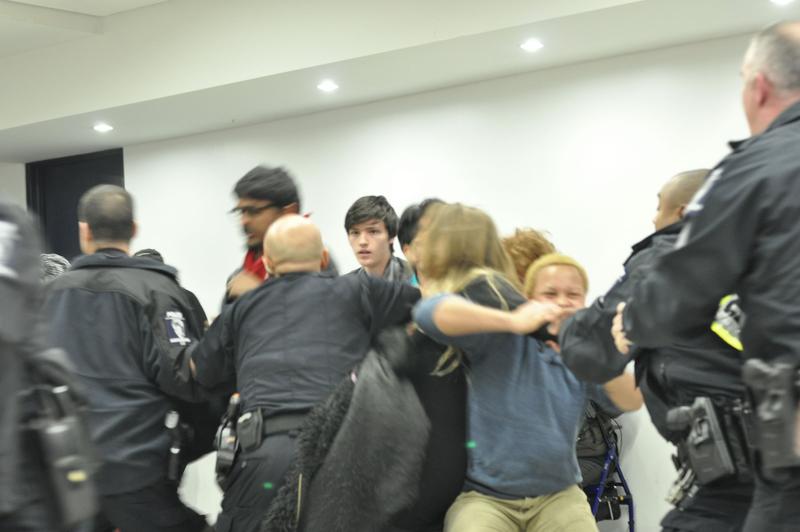 Evidently BLM is either in it for the money or have no sense of black history.  (That’s because their white masters don’t tell them about that)  Martin Luther King was not just against illegal immigration, he was against legal immigration as well.  That is until all the blacks who wanted jobs could have one.  Considering how black unemployment for youths is you would think about MLK.  Not to mention the Obamacare advantage.  An employer saves 3 to 5k a year because illegals, dreamers, et al are not eligible for Obamacare.

“Donald Trump is Donald Trump,” said the Rev. Jay McKinnon, a primary organizer of the protest, “He’s doing what he said he would do. It’s a resistance to that – to his policies – to him thinking that this is okay in our name.”

Police and protesters engaged in a brief skirmish. Six people were arrested. According to CMPD, they were Dhruv Pathak, 23; Samantha Valdez, 24; Eleanor Everette, 16; Michael Johnson, 24; Gloria Merriweather, 24; and James Marsicano, 23.

All were arrested for “Resist, Obstruct and Delay and Trespass” police said in a statement.