A Liberal media outlet in the UK has learned a hard lesson, “if your going to meddle in U.S. Politics, make sure you got your facts right.” Prior to last years election, the UK’s Daily Mail newspaper joined the rest of the liberal media in attacking both Mrs. Trump and Mr. Trump by printing a story that accused her of being a high class escort and hooker when she met the current President.

But not to be put down, Mrs. Trump decided to fight back filing a defamation suit against the paper for 150 million dollars. Today it was announce by the Daily Mail that they had reached an agreement with Mrs. Trump ans will pay her 2.9 million dollars in damages and legal costs. In addition, they agreed to print an apology and retraction of the original story.

Mrs. Trump said she had been very upset after seeing that the Daily Mail had written a story based on rumors that she worked as an escort. In the filing, her attorneys argued the report damaged her ability to profit off her high profile. The First Lady contended in her suit that she “had the unique, once-in-a-lifetime opportunity, as an extremely famous and well-known person, as well as a former professional model, brand spokesperson and successful businesswoman, to launch a broad-based commercial brand in multiple product categories, each of which could have garnered multi-million dollar business relationships for a multi-year term during which Plaintiff is one of the most photographed women in the world.”

The Daily Mail posted its apology on its website.

“The Mail Online website and the Daily Mail newspaper published an article on 20th August 2016 about Melania Trump which questioned the nature of her work as a professional model, and republished allegations that she provided services beyond simply modeling. The article included statements that Mrs. Trump denied the allegations and Paulo Zampolli, who ran the modeling agency, also denied the allegations, and the article also stated that there was no evidence to support the allegations. The article also claimed that Mr. and Mrs. Trump may have met three years before they actually met, and ‘staged’ their actual meeting as a ‘ruse.'”

“We accept that these allegations about Mrs. Trump are not true and we retract and withdraw them. We apologize to Mrs Trump for any distress that our publication caused her. To settle Mrs. Trump’s two lawsuits against us, we have agreed to pay her damages and costs.” 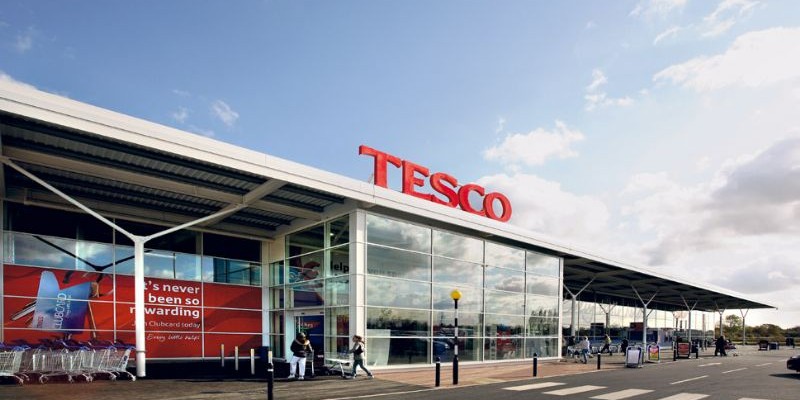 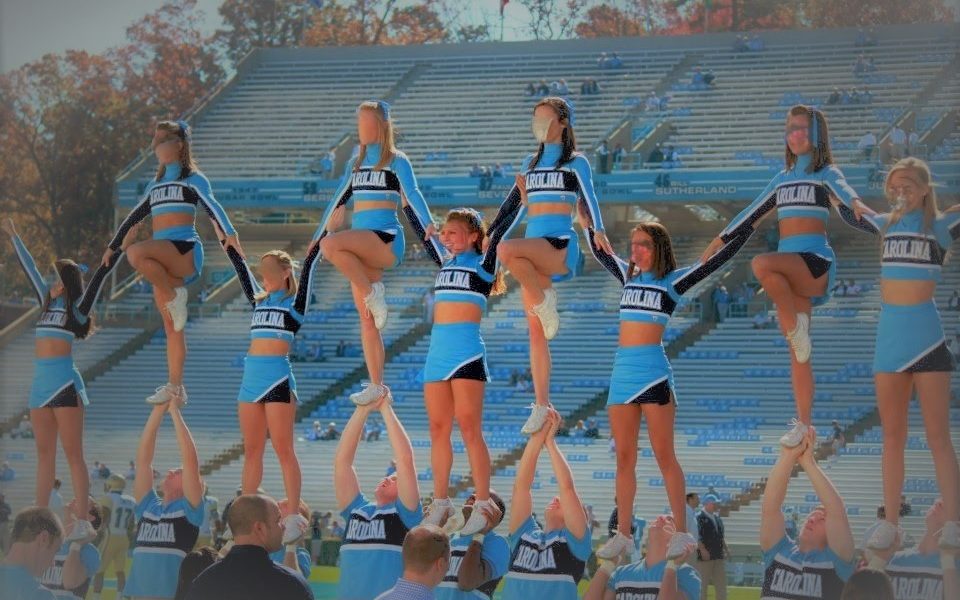