On Friday an Ada, Oklahoma, man shot and killed a knife-wielding suspect who was trying to drown two babies in a bathtub in a nearby home.

According to The Ada News, police said the suspect–27-year-old Leland Foster–“forced his way into a home in the 1800 block of East 6th Street” and tried to killed his own three-month-old twins. Police received a 911 call from the mother of the twins wherein the mother said she and the babies were under attack by a suspect armed with a knife. Bratcher said “dispatchers could hear the woman screaming in the background amid sounds of a struggle.”

A neighbor, Cash Freeman, was alerted to the situation by a 12-year-old who fled the home, frantically seeking help. Freeman grabbed his revolver and entered the home, where he found Foster allegedly holding the twins under water in the bathtub. Freeman shot Foster two times, killing him and saving the babies. 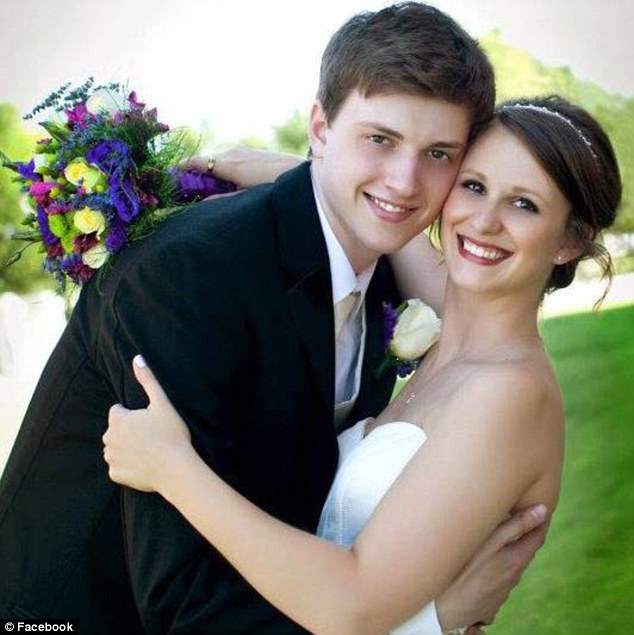 Neighbor Cash Freeman, pictured with his wife, was alerted by a 12-year-old girl living in the house next door that Foster was trying to drown his own three-month-old infants

‘It’s awful because I’ve held the babies and, like, I’ve played with them and I just gave them clothes yesterday,’ neighbor Summer Pierce told KFOR.

The three-month-old twins were treated at a hospital Friday and released on Saturday.

“Shall Not Be Infringed” Being Restored To...

Everything That Will Happen and How You...