Some music videos cost a lot of money to make but none have spent as much as the recent Mariah Carey video for the song, “I Don’t”.  That dress cost a quarter of a million dollars to make and was intended for her wedding to billionaire James Packer.

The dress made by Valentino was to be worn at her wedding to Packer in Bora Bora but the couple broke up after Packer complained about the amount of money Carey was spending.  I wonder what he thinks of this. 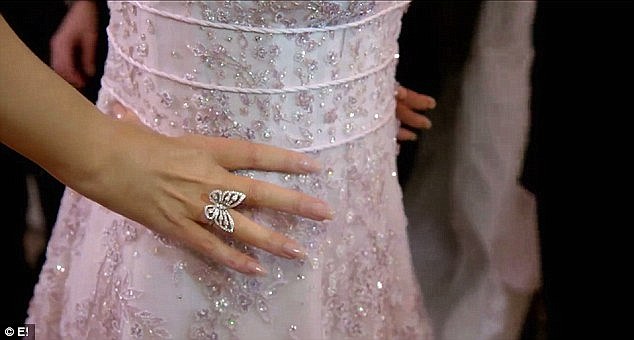 Ever the perfectionist, Mariah went back to the designer again and again in a bid to get the plunging fairytale gown just right.

But all that hard work went up in smoke when, in a pointed dig at the Australian billionaire, she sent the gown up in flames for an explosive scene.

And sources told TMZ, that setting fire to the custom gown wasn’t the only message Mariah sent to James in the video, as she also filmed the footage at the home they used to share in Calabasas. 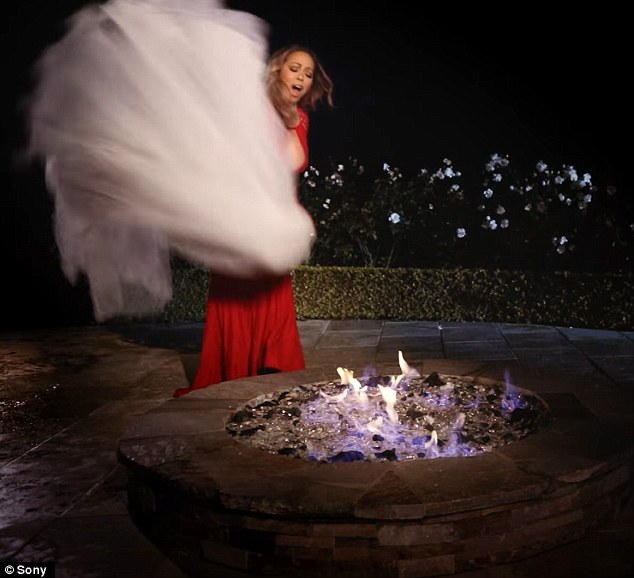 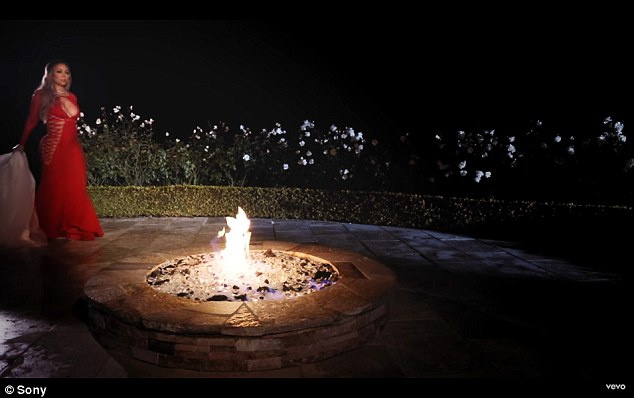 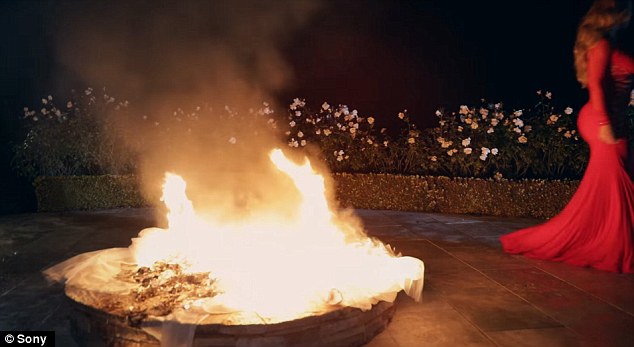