Bill Maher has been getting a lot of flak from liberals over the past month or so over his comments about Islam being more violent than other faiths; it even got students at the liberal UC Berkeley campus protesting his upcoming commencement address.

Well, now one very prominent liberal has publicly come out defending Maher from his critics: Michael Moore. The filmmaker posted a lengthy Facebook message yesterday standing up for Maher after Maher had done the same for him in the past.

“When he bravely ridicules and attacks Christian assassins of abortion doctors who cite the Bible as justification for their evil acts, we heartily applaud him,” Moore writes. “But when he mercilessly stomps on Islamic assassins who cite the Koran, we grow uneasy. Why the switch on our part? Is it because Bill doesn’t just stop with the Islamic assassins — he thinks anyone who follows the Koran is a bit nuts? Or the Bible or the Talmud or the… you name it. He thinks it’s all coo coo for cocoa puffs.”

RELATED: [VIDEO] ‘They Will F*cking Kill You!’
Maher and Ben Affleck Battle over Radical Islam’

And Moore does see validity in Maher’s arguments that however radical American conservative Christians are, they don’t behead people who disagree with them or declare it to be blasphemy to draw unflattering pictures of their prophet:

“If Bill is taking the same exact position liberals usually take whenever we see free speech being threatened, or women being abused or people forced to submit to fundamentalist dictates, why then is he facing any criticism for speaking out against these wrongs? When Christians do these things we speak up — loudly. So why not speak out when Muslims do it? ‘Cause it’s none of our business? Isn’t it?”

Moore does offer some answers to this question, like how liberals have been outraged for years about how the government has treated Muslims and how they’re “intensely fed up with these two wars against mostly Muslim populations.”

The full commentary by Michael Moore is below: 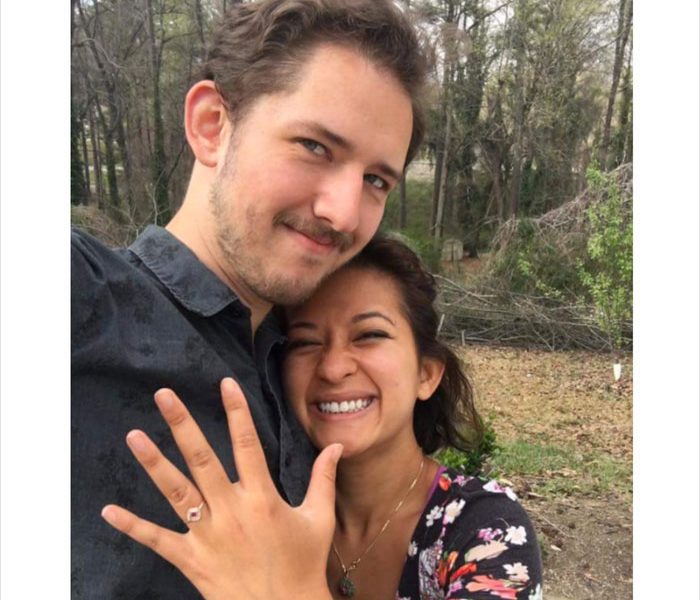