Overnight raids in the western city of Izmir have led to Turkish police making 27 arrests of people they say are suspected of having links with the Reina nightclub killer.

Those arrested included women and children as the hunt for the prime suspect, now identified according to the foreign minister, continues. Mevlut Cavusoglu gave no further details. 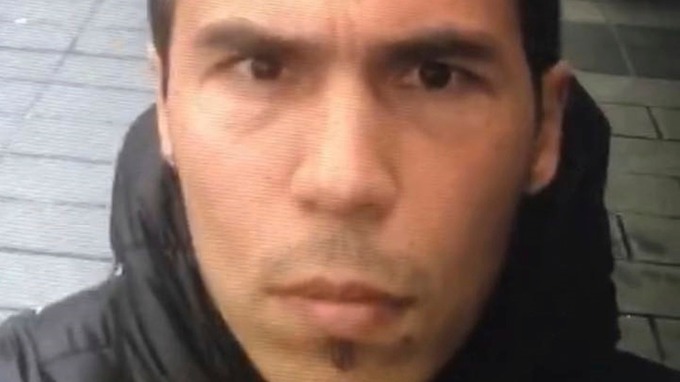 Security sources believe he entered Turkey from Syria and had received military training there. The attack has been claimed by ISIL.

Police have already made more than a dozen arrests in Istanbul including two foreign nationals at the city’s airport,

At least 600 people were enjoying New Year’s celebrations when the shooting began. Thirty-nine people died, 25 of them foreigners, and nearly 70 were wounded.

One media source reported the terrorist had used his wife and two children to cross into Turkey as cover, and initially went to Konya. Some of those most recently arrested come from the central city.

Turkey’s State of Emergency was extended by a further three months on Tuesday.