A black woman is under fire for having a lawn jockey in her yard.  Her neighbors who seem to lack an education are up in arms.  They are accusing her of having a racist symbol on display and they are butt hurt over it.

Sandra Dee McNair declares that the lawn jockey is not a racist symbol and that the lawn jockey was used for the Underground Railroad.  Runaway slaves could find a hot meal and a place to sleep for the night if the jockey had a tail on it’s coat.  A striped shirt meant that slaves could trade in their exhausted horses for fresh ones.  A green ribbon on it’s arm meant it was clear to stop and red one meant stay away.

But the truth is that it really wasn’t a jockey but a lantern holder.  The first one was commissioned by none other than George Washington.  It was a memorial to the son of a free black man who crossed the Delaware with Washington.  His name was Jocko Graves and Washington was afraid Jocko wasn’t old enough to go with them.  He was given the job to watch the horses and to keep a lantern lit so Washington and crew could find their way back.

It was a bitterly cold night and Jocko literally froze to death.  But before he passed, Jockey made sure the horses were secure and that the lamp would keep burning to guide the patriots back to their horses.

Some accounts of the figure’s origin, however, cause some to see the statue as representing a hero of African American history and culture. According to the River Road African American Museum the figure originated in commemoration of heroic dedication to duty: “It is said that the ‘lawn jockey’ has its roots in the tale of one Jocko Graves, an African-American youth who served with General George Washington at the time that he crossed the Delaware to carry out his surprise attack on Hessian forces at Trenton, NJ. The General thought him too young to take along on such a dangerous attack, so left him on the Pennsylvania side to tend to the horses and to keep a light on the bank for their return.

So the story goes, the boy, faithful to his post and his orders, froze to death on the river bank during the night, the lantern still in his hand. The General was so much moved by the boy’s devotion to his duty that he had a statue sculpted and cast of him, holding the lantern, and had it installed at his Mount Vernon estate. He called the sculpture ‘The Faithful Groomsman’.”

The most frequently cited source for the story is Kenneth W. Goings in Mammy and Uncle Mose (Indiana University Press, 1994), though he regards it as apocryphal. The story was told as well in a 32-page children’s book by Earl Kroger Sr., Jocko: A Legend of the American Revolution (1963). Moreover, there is a 13-page typescript titled “A Horse for the General: The Story of Jocko Graves” (1972), by Thomas William Halligan, in the archives of the University of Alaska Anchorage / Alaska Pacific University Consortium Library.[2]

Charles L. Blockson, Curator Emeritus of the Afro-American Collection at Temple University in Philadelphia and author of Hippocrene Guide to the Underground Railroad, claims that the figures were used in the days of the Underground Railroad to guide escaping slaves to freedom: “Green ribbons were tied to the arms of the statue to indicate safety; red ribbons meant to keep going …

People who don’t know the history of the jockey have feelings of humiliation and anger when they see the statue …”[3] Blockson has installed an example of the statue at the entrance to the University’s Sullivan Hall. Patterns of and markings on the clothing of the statues also are said to have indicated messages understood by fleeing slaves.

Muslim Who Claimed Disney Did Not Hire... 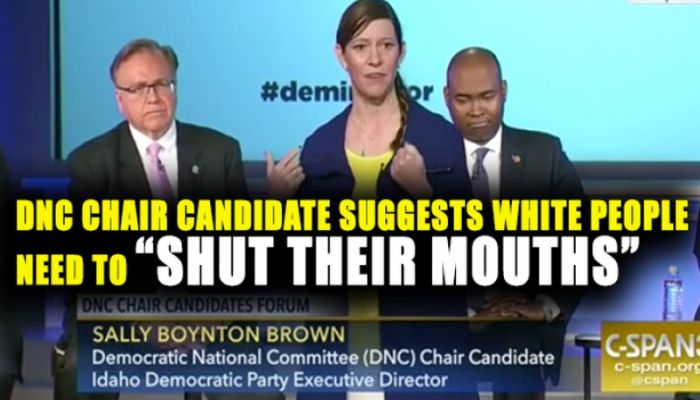