A video purporting to be two teenagers from Sinjar in Iraqi Kurdistan committing a suicide bombing from the car they were driving in.  It’s another in a long line of ISIS propaganda films if it is actually real.  Like many of the videos ISIS puts out, it is almost impossible to verify.

The video starts with the two boys talking on a mound and then getting into a Hyundai with their rifles.  As they drive along they are laughing.  I can’t imagine what two young boys would find funny in knowing you were about to die unless the alternative was to watch a Meryl Streep speech.  That I could understand.

The boys drive through the streets until they reach their target and all you can see is a huge explosion.

This is not the first time ISIS has used child bombers.
In August a young boy carrying a suicide vest in Kirkuk, north of Baghdad claimed he was kidnapped by armed ISIS terrorists who strapped the explosives on him and ordered him to attack.
Iraqi security forces disarmed the young boy, who was aged around 12, before bundling him into a truck.
The incident happened one hour after another suicide bomber targeted a Shiite mosque in the city. 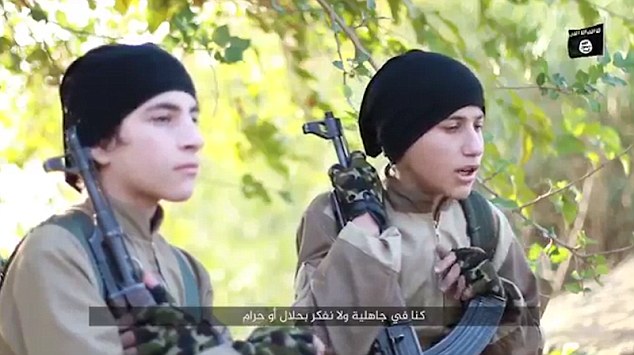 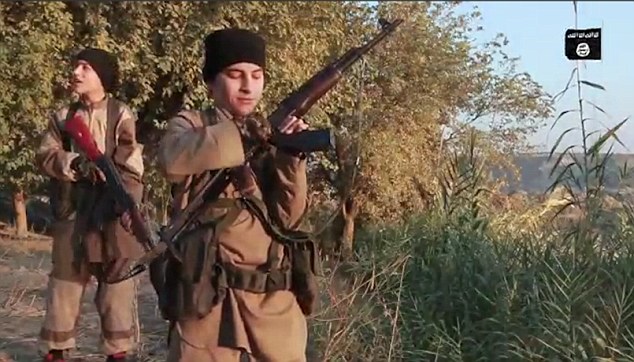 Look Who Joined The Fight Against ISIS

Find Out Why This Angry Father Chopped...