New policies at Terry High School in Hinds County which makes it difficult for teachers to punish unruly students has come at a steep cost as violent fights have increased to the point where they are almost a daily occurrence.

On Monday another huge brawl took place and it was caught on video.  Ironically as I write this it’s Groundhog Day and it reminds me of a scene in the Bill Murray movie of the same name.  Murray asked his two drinking buddies what it would mean if tomorrow never comes.  One of the men said that they could do whatever they wanted because there would be no repercussions.  That’s exactly what has taken place at Terry High School. 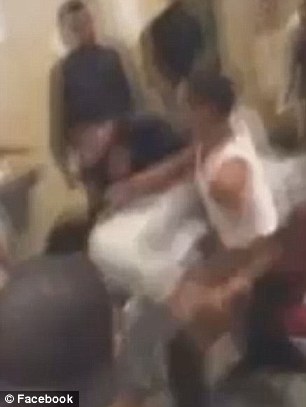 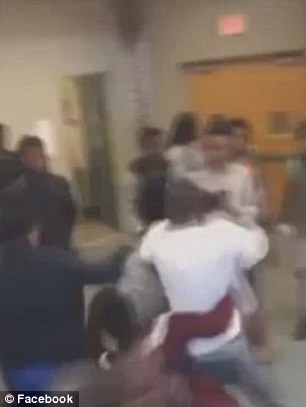 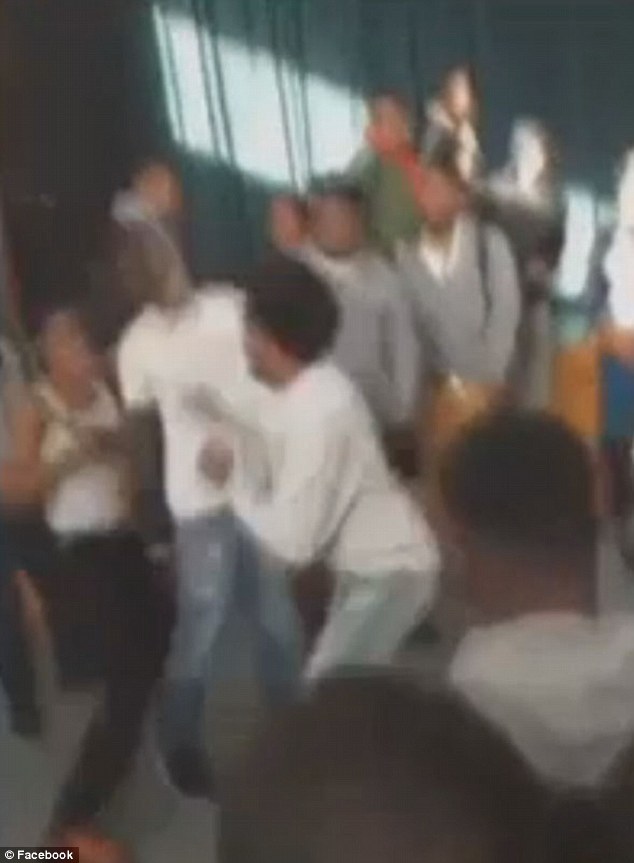 ‘They can’t just send them to the office and have them written up or have them taken care of or go to detention,’ Thompson stated.

‘Like the teachers have to be there to monitor them for detention, they have to do the paperwork, and it’s creating a workload that the teachers can’t keep up with.’

Officials with the Hinds County School District say the high school has programs in place to offer session on bullying prevention and conflict resolution.

However, another violent fight that occurred at the high school in September involved students who traded blows with staff members.

That brawl, which was also caught on video, apparently brought up long standing concerns among parents in regards to how their children are being punished by the school.

The shocking video from the September 2 fight shows a student repeatedly striking a school resource officer who was attempting to break-up a fight between two students, district officials told WJTV.

The dramatic 10-second clip also shows another school employee trying to intervene and protect the school resource officer by removing a student from the brawl.