PARENTS are being warned about “disturbing and inappropriate” videos that have started appearing on the child-approved YouTubeKids app.

The bizarre clips feature rip-off versions of popular cartoon characters such as Frozen’s Elsa and Batman’s Joker tying up children, jumping up and down in poo and chopping each other’s noses off with a scissors. 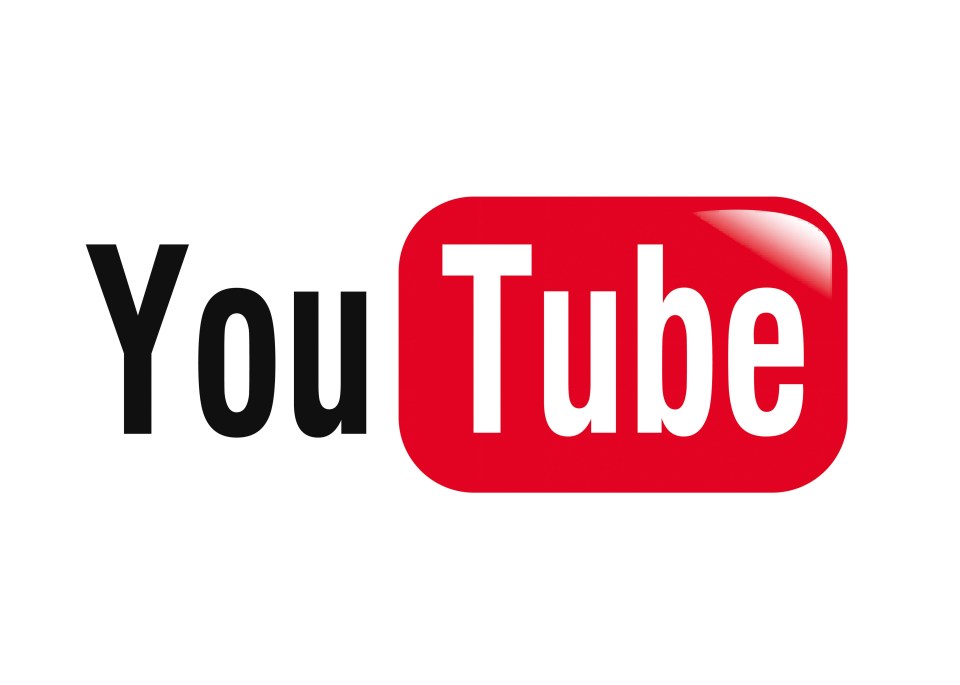 In one sinister video three adults dressed as Elsa, Superman and Spiderman are helped by a group of children as they pick up The Joker and repeatedly bang his privates off a pole on the street.

In another clip, three princess dolls are discussing the size of one of the dolls noses and decide to chop it off with a scissors.

One concerned parent who contacted the Irish Sun about the videos said that there are a number of channels on the app that are creating a “creepy culture” and need to be taken down. 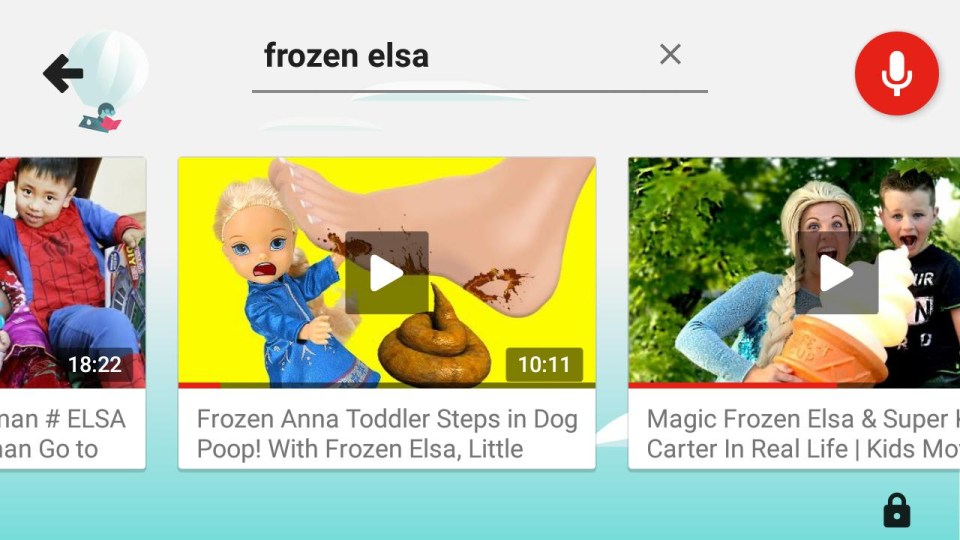 He said: “Some very disturbing stuff is getting through the filter when it is very thinly veiled.

“Parents would entrust YouTubeKids to be as safe as CBEEBIES but that’s just not the case when anybody can create content.”

The father added: “Flagging individual videos through the conventional means is ineffective due to the sheer amount of them. We need these channels taken down en masse. It’s not child-friendly content and it’s disturbing.” 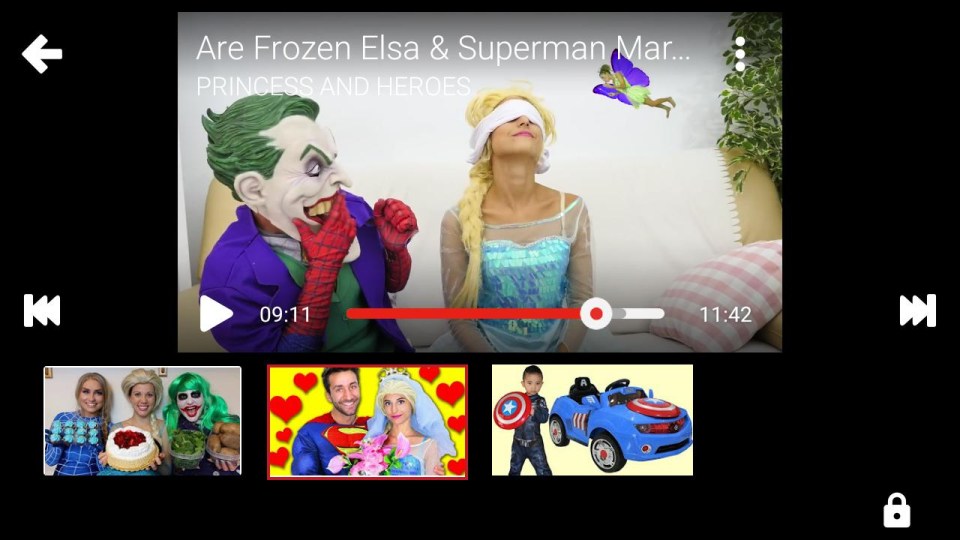 A spokeswoman for YouTube said it was important to make sure parents were aware that YouTube’s main site is for people over the age of 13 and while they try to filter their kids’ app as best as they can, they will take any feedback from parents very seriously and review the flagged videos.

They told the Irish Sun: “We work to make the videos in YouTubeKids as family-friendly as possible and take feedback very seriously. We appreciate people drawing problematic content to our attention, and make it easy for anyone to flag a video.

“Flagged videos are manually reviewed 24/7 and any videos that don’t belong in the app are removed within hours.

“For parents who want a more restricted experience, we recommend that they turn off the Search feature in the app.” 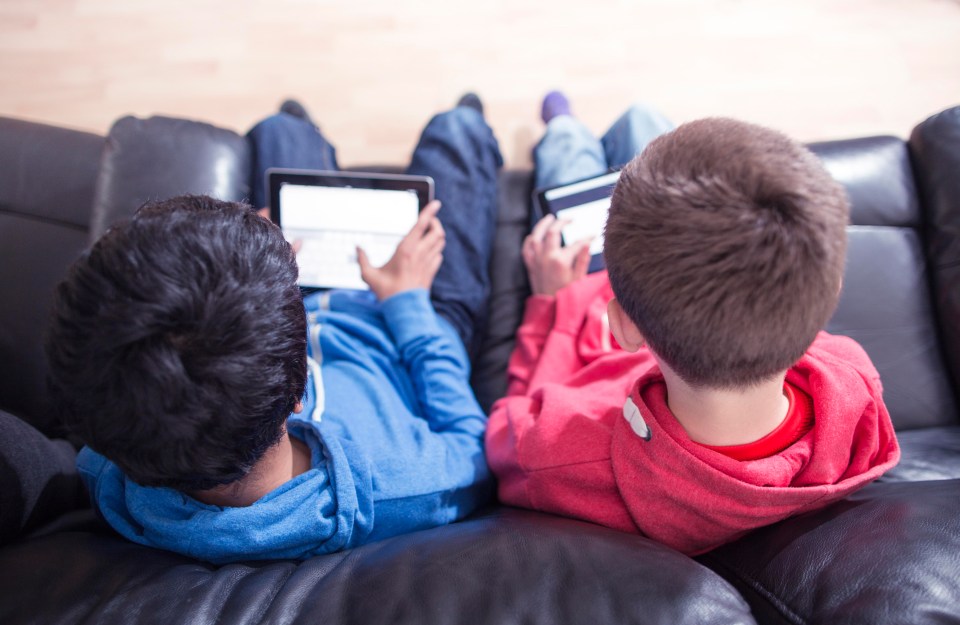 Alex Cooney, of CyberSafeIreland, warned parents that they need to monitor their children’s use of the internet because there is no foolproof solution to keeping your kids safe online.

She told the Irish Sun: “There is no question that children can be exposed to highly inappropriate material online. Whilst parental controls can be really helpful in monitoring and filtering content, they are not foolproof, as we can see in these reports.

“We also know from our experience of talking to thousands of children that they can find their way around even the most stringent controls so we advise parents to not over-rely on them and to ensure that there are open conversations around what they are seeing and doing online. 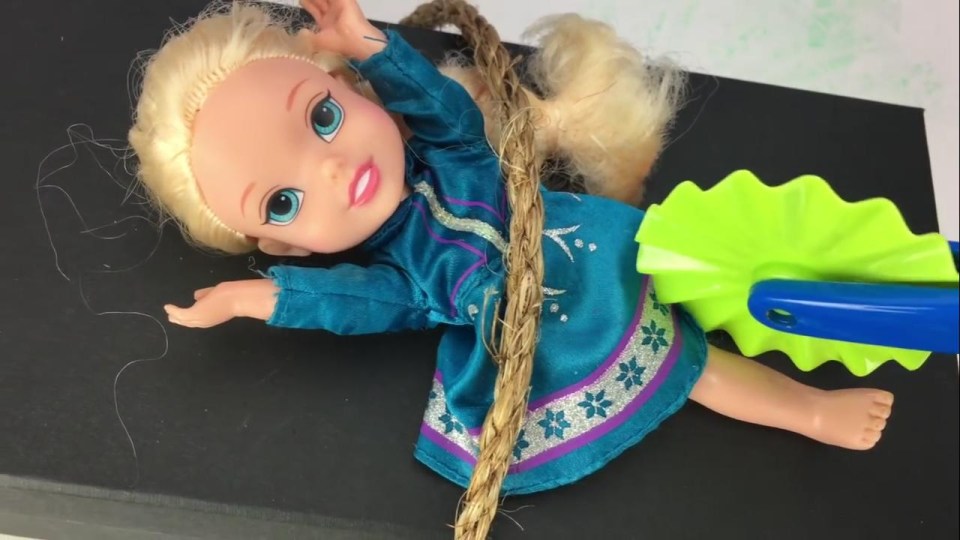 It seems like a sophisticated prank, but then again with software available for free these days anyone can create such disturbing images.

Caught On Camera: The “Best Fails” of...