Data on New York City’s stop-and-frisk policing program during the reign of former Mayor Michael Bloomberg show the policy, which disproportionately targeted minorities, was not effective in reducing shootings and murders, according to a new report.

Officials in the Big Apple have long justified the punitive law enforcement tactic as a needed tool for reducing gun violence and the sheer number of firearms on city streets. During the Bloomberg era, New York Police Department data shows that NYPD officers made more than 5 million stops, a quarter of them of young black men who represent only 1.9 percent of the city’s population.

In addition, as the number of stops decreased dramatically in the last two years, falling by 64 percent from 2012 and 72 percent from 2011, shootings and homicides also dropped significantly. 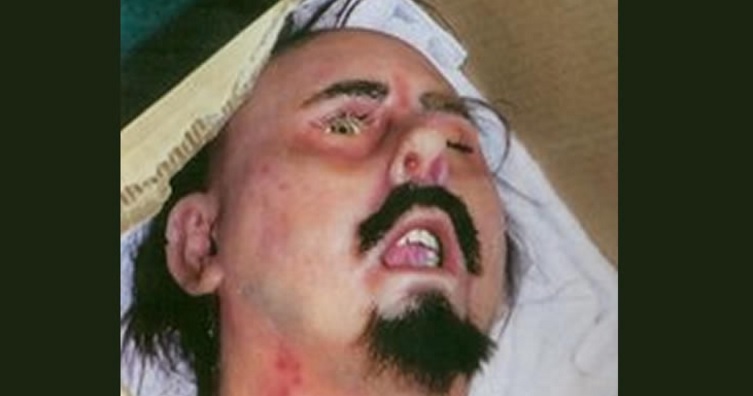