A report was discovered which tells of a nuclear disaster four times the size of Chernobyl in Kazakhstan.  Over 600 people were hospitalized, four times higher than Chernobyl, and another 100,000 people were affected by the nuclear fall out.  Russia had tried to keep it quiet but obviously it ended up in report and tucked away until someone found it.

A newly uncovered report by New Scientist reveals that a scientific expedition was sent out to the region from Moscow just after the explosion.

It uncovered widespread radioactive contamination and radiation sickness across the Kazakh Steppe, a vast area of open grasslands in the north of the country.

The scientists then tracked the ongoing consequences as Soviet nuclear bomb tests continued – without telling the people affected or the outside world. 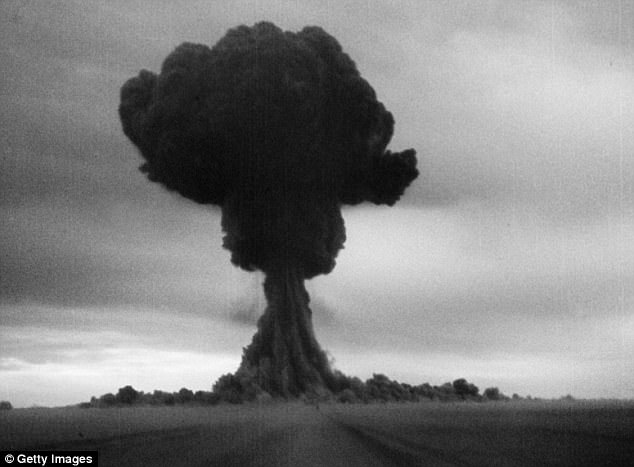 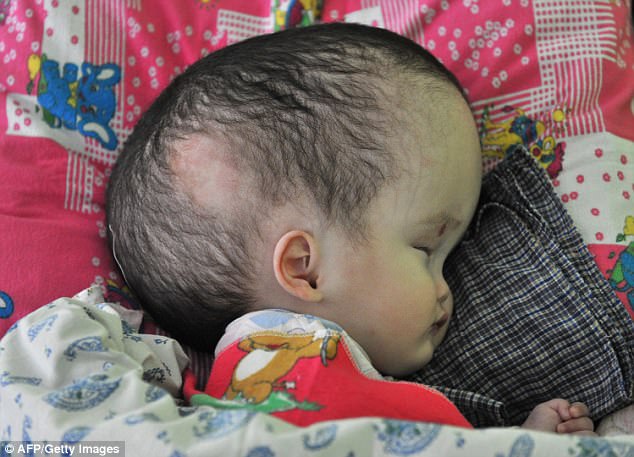 Between 1949 and 1989 some 456 nuclear tests were carried out at the site. Children in the region – like Dina Kadyrova (pictured in 2011) – are still suffering from the effects of the radiation. The little girl was given to an orphanage in Semipalatinsk by her parents.

In August 1956, fallout engulfed the industrial city of Ust-Kamenogorsk.

The new report shows that 638 people were hospitalised with radiation poisoning in the city – more than four times the 134 radiation cases diagnosed after the Chernobyl accident.

It is unclear how many died.

Towns and villages across of eastern Kazakhstan were all affected by the fallout.

A special clinic – under the control of Moscow – was set up to track radiation and its health effects in the area.

It eventually had a register of 100,000 people exposed to the tests and their children.