The Democratic Party is “abusing” blacks in America, according to a group of men in Chicago who have a scathing message for President Barack Obama and “black leadership.”

McKinley said the only thing Washington is offering the black community is “abortion on demand.” 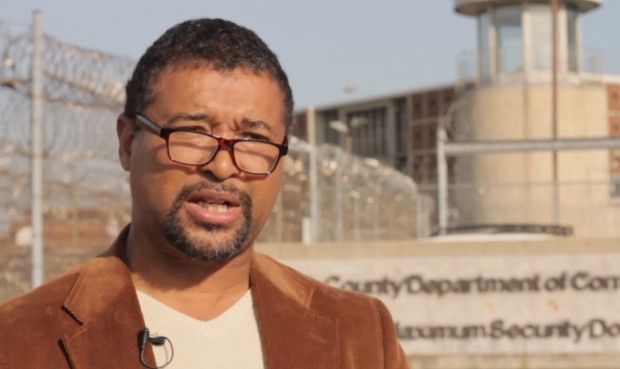 Carter said the same people in Washington who “make sure we get nothing” somehow manage to get blacks to “turn around and have us vote for them again.”

“Most of these people are homeless, living in the street, and it’s because of you, Mr. President,” Joseph Watkins said.

Rebel Pundit founder Jeremy Segal appeared on TheBlaze TV’s Dana Monday to discuss the video, saying he met the men in Chicago at a Tea Party meeting a few years ago.

“So they actually did the outreach into the Tea Party community, and told me a lot about what’s going on,” Segal said. “And we sort of hit it off and started working together, and I found that there was a good avenue to get stories out to the public and help these people get their stories heard.”

Segal said the media in Chicago will send news trucks into various neighborhoods, but they only give a platform to those they agree with.

The full episode of The Glenn Beck Program, along with many other live-streaming shows and thousands of hours of on-demand content, is available on just about any digital device. Click here to watch every Glenn Beck episode from the past 30 days for just $1!

Hillary Clinton Recently Said, ‘Don’t Let Anybody Tell You’ That Businesses Create Jobs. Guess What She’s Saying After the Backlash. 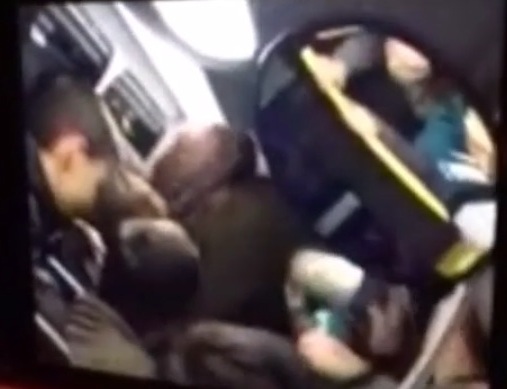 Black Women Who Said They Were Attacked...

The Utter Stupidity of Hillary Voters is... 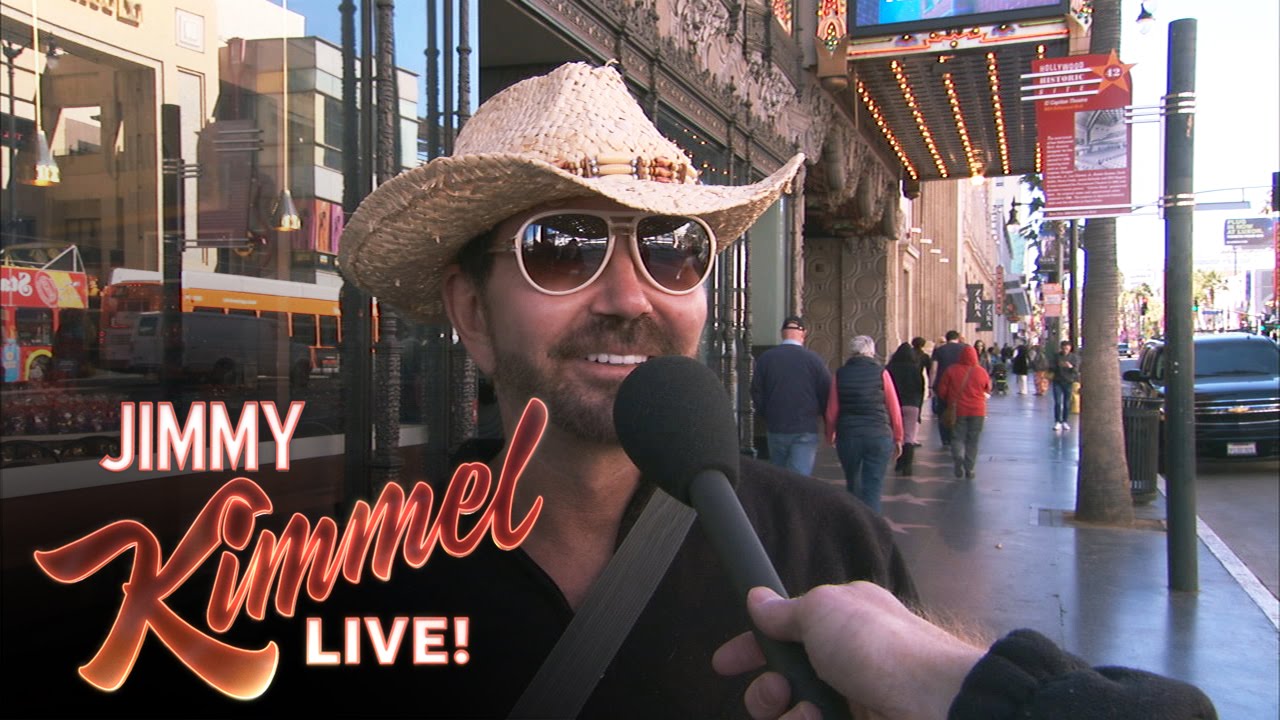