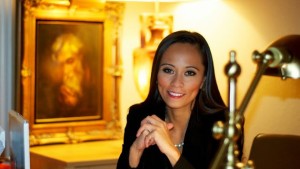 Next up for the democrats is the Nevada caucus.  For those of you wondering if Hillary is planning to cheat, the answer is yes and the State of Nevada is already investigating.  Best of all, it’s on video tape.  Her lawyer for the campaign in Nevada is facing disbarment for telling campaign workers how to break the law and how to avoid being arrested.

The state of Nevada has received an official complaint from an unidentified person or persons and have announced an official criminal investigation.  Remember, Nevada has a republican governor and Attorney General, making it impossible for Hillary getting preferential treatment for breaking the law like she gets from Obama, Lynch and Kerry.  James O’Keefe and his Project Veritas team filmed blatant and open violations of Nevada’s laws.

The policy they have been following is do anything you can get away with.  If you get caught, just apologize.  They were advocating for the democrat party and specifically for Hillary which is illegal.  Only licensed persons are allowed to register people to vote.  On top of that they were handing out Hillary campaign literature.  All of these violations are felonies.  Hillary cannot be held personally accountable but all of her campaign workers can.

The most egregious offense comes from Nevada attorney Christina Gupana.  She is a lawyer for Hillary for America.  She directed campaign workers to break laws and gave them advice on how not to get caught.  As an attorney, she is forbidden to do either of these things and will probably face disbarment proceedings.

The video clearly shows Hillary’s campaign workers laughing about how they break Nevada’s laws and how they get away with it.  There was no effort to hide it.    Wayne Thorley, deputy secretary for elections commented on the pending investigation:

“We do have an official complaint referencing the video.  The complaint was filed 2:30 local Nevada Time today. We will be investigating the complaint.”

“We can confirm that we are aware of the video and we will look into what’s on the video.”

Attorney Gupana has removed the website for her law practice after being seen on the video offering the following advice to campaign workers:

“Do whatever you can. Whatever you can get away with, just do it, until you get kicked out, like totally.”Here is the Project Veritas video: 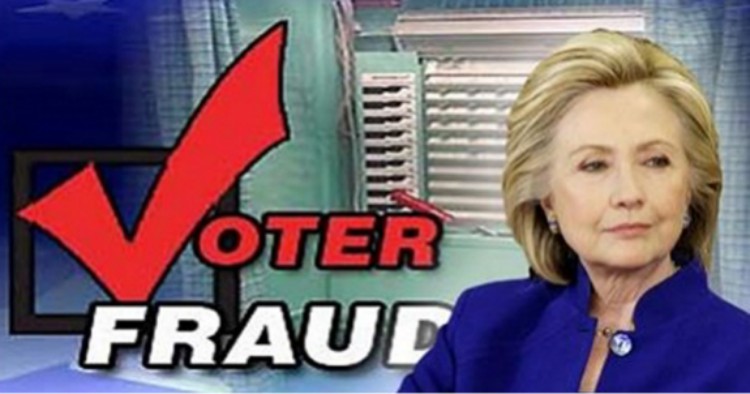