Treasure Hunter Ruben Collado, from Argentina plans to raise a ship to the surface that he believes contains 1.2 billion in gold.  It sits only 16′ down and less than 400 feet off the shores of Uruguay.

The  Lord Clive was sunk in 1763 during a skirmish with people on the shore that hit it with a steady bombardment.  Even though it’s just 16′ the ship will not be easy to raise as the Spanish dropped tons of rocks on the wreck to prevent it from floating back to the top. 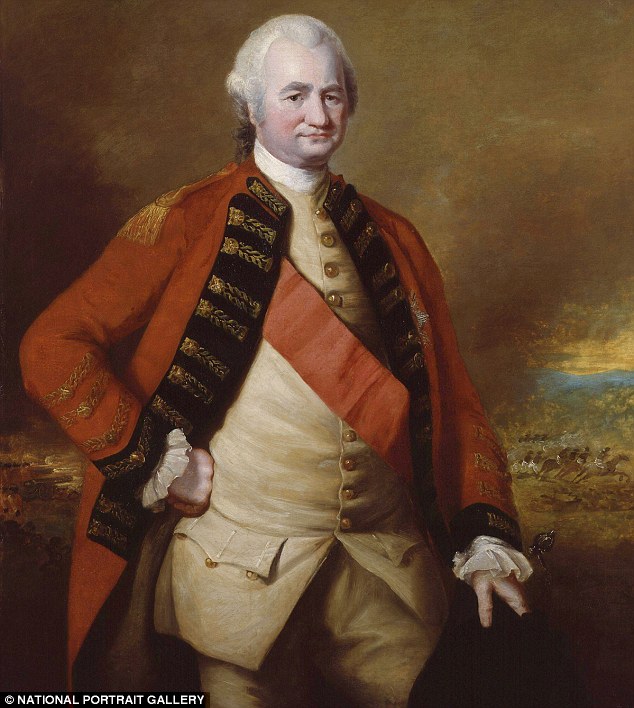 He discovered the wreck in 2004 and is leading an operation to raise it.

He told The Times: ‘The imperial vessel could contain €1,200m in gold coins.

‘And that is without considering goods such as rum, opium and silk stored in lead pipes.

‘The important thing is to get these ships because they will give us the true magnitude of the story,’ said Collado. ‘This is the history of Latin America and the Spanish.’

The 64-gun vessel, which was built in Hull, sailed to South America for the East India Company to bring funds and personnel for British military campaigns.

But it was sunk by cannon fire during the Seven Years’ War in an attempt to retake Colonia del Sacramento, a former colony of Britain’s ally Portugal, which had been seized by the Spanish.

The operation will require 80 divers and is estimated to cost four million dollars to return the ship to the surface.  And remember, they are fixing the value on the gold alone.  You also have to consider the value of fixtures so as kitchen accessories and other artifacts from the 18th century.  The ship was probably also hauling rum and opium not to mention silk.