Call it another case of political correctness gone wild.  On Sunday, Examiner.com reported that Sneakers Bistro, a restaurant based in Winooski, Vermont, removed a sign that read, “Yield Sneakers Bacon,” after a Muslim woman complained online.

According to Breitbart.com, the woman claimed the sign offended her, adding that it was “insensitive to those who do not consume pork.”  Rather than face criticism, the bistro proactively pulled the sign, citing “safety concerns.”

“We are here to serve people BREAKFAST, not politics,” the owners said on Facebook. “We removed the sign that was located on public property as a gesture of respect for our diverse community. There were also concerns raised about safety (Emphasis added). Removing it was not a difficult decision. We still love bacon. We still love eggs. Please have the political conversation elsewhere.”

The owners of Sneakers spoke to WPTZ. They say they’ve reached out to the individual who made the post and proactively took the sign down. They also say they regret any harm caused by the sign, and that their goal was never to cause stress or bad feelings.

Reaction to the news was swift and scathing:

@Sneakers_Bistro – hope this hurts your business. You are cowards. http://t.co/nA4t9uTxyT

Get some balls, @Sneakers_Bistro – RT @CO2HOG: Restaurant ad for bacon removed after Muslim claimed it offended her http://t.co/HiZxTxQxSP

A Facebook page started Sunday asks supporters to let the bistro know how they feel, and several responded:

Another person called Sneakers “spineless” and said she would not visit the restaurant “until you undo your silliness.” 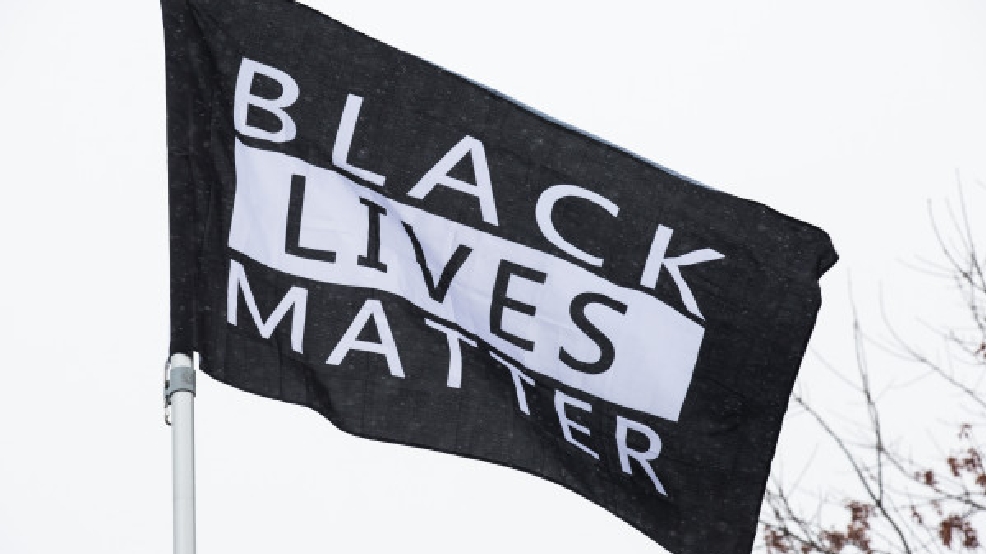 You Won’t Believe What Flag This High...

The 10 Most Popular Governors in America...