NJ women can be brutal.  Years ago when I was working at a steel company in East orange just 100 feet from Newark,  We had an employee who missed quite a bit of work but he had some of the most creative excuses.  One day he took the day off and they decided to fire him.  They asked him why he didn’t show up for work.  He said that he had to raise money to bail his mother out of jail.  He said she beat the crap out of the mailman because her welfare check didn’t come in, so they fired him.  He was rehired the next day when the Star Ledger carried a story about a woman beating the crap out of the mailman for not having her welfare check.

I was reminded of that when I saw this story.  A woman, also in Newark was being arrested for an unspecified crime.  She started wrestling with the police officer and was able to pull his baton out of his belt and she started wailing away at him.  Prior to that, it looked like the cop got in  a few good ones himself as she resisted arrest. 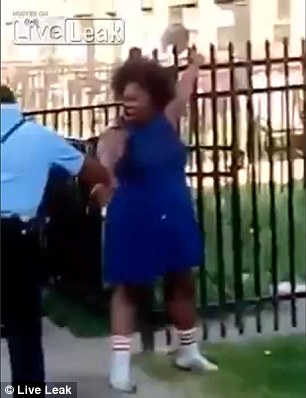 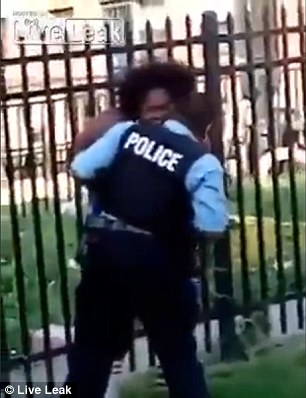 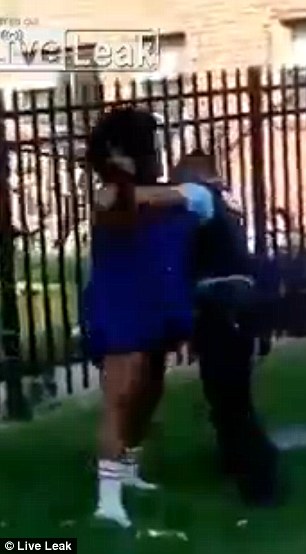 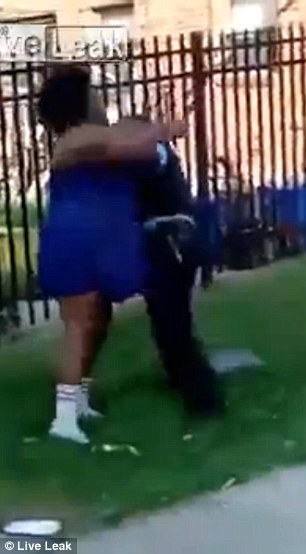