U.S. Consulate in Jiddah was saved from a terrorist attack when Saudi security officers noticed a suspicious man in a hospital parking lot next to the consulate.  When the man was confronted, he set off his suicide vest, killing himself and superficially wounding two security personnel.  Security forces found six other explosive devices in the area and are still searching the area and investigating.  The consulate was attacked in 2004 by Al Qaeda resulting in the deaths of five locally hired employees and four gunmen during the three hour battle that ensued.

Interior Ministry spokesman Maj. Gen. Mansour al-Turki and the U.S.  Embassy in Saudi Arabia have both confirmed the attempted attack.  No one has claimed credit for the attack, probably because it was unsuccessful.

From The Associated Press:

More recently, Saudi Arabia has been a target of Islamic State attacks that have killed dozens of people. The extremist Sunni group views the Western-allied Saudi monarchy and government as heretics. Saudi Arabia is part of the U.S.-led coalition fighting IS in Iraq and Syria.

In June, the Interior Ministry reported 26 terror attacks in the kingdom in the last two years. IS affiliates have targeted minority Shiites and security officials.

Monday’s attack came just days before the end of the holy month of Ramadan, during which observant Muslims fast daily from dawn to dusk.

The U.S. Embassy regularly issues advisory messages for U.S. citizens in Saudi Arabia. In a message issued Sunday and another one issued after the attack Monday, the embassy urged Americans to “remain aware of their surroundings, and take extra precautions when travelling throughout the country.” It also advised citizens to “carefully consider the risks of traveling to Saudi Arabia.” 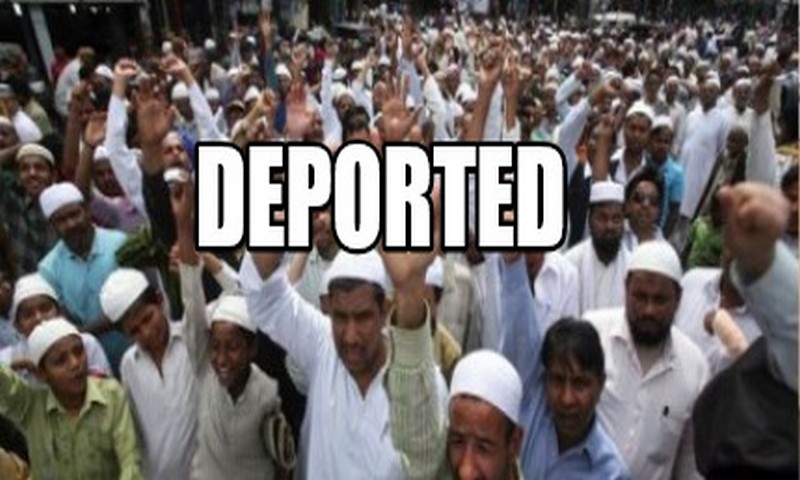 In The News Islam