Prince William County Police continue to investigate the death of a 9-month-old baby, and they say the child’s parents are responsible.

On Oct. 4, around 8:30 p.m. Avarice Alexander’s father, 21-year-old Adam Alexander, put his daughter to bed reports Fox 59. Authorities believe Avarice laid in her Nokesville, Va. bed, by herself, for nearly 16 hours and was never checked on.

Avarice’s mother, 21-year-old Jasmyne Alexander, according to the report, arrived home from work around 11:30 p.m. and began drinking with her husband. Fox 59 said the parents shared the house with Adam Alexander’s mother and sister.

The mother went to bed around 3 a.m. and the father went to sleep around 9 a.m. — and neither looked in on the child, the Fox report continued.

By the next afternoon – 16 hours later – Avarice was found dead. Fox 59 said police told them the parents had not taken their child to the doctor over the last seven months even though they knew she was having problems breathing.

Jasmyne Alexander originally claimed her daughter died of SIDS and set up a page to accept donations for a burial. Below is a photo of Avarice that her mother posted on Instagram.

This Baby Was Born With Something in... 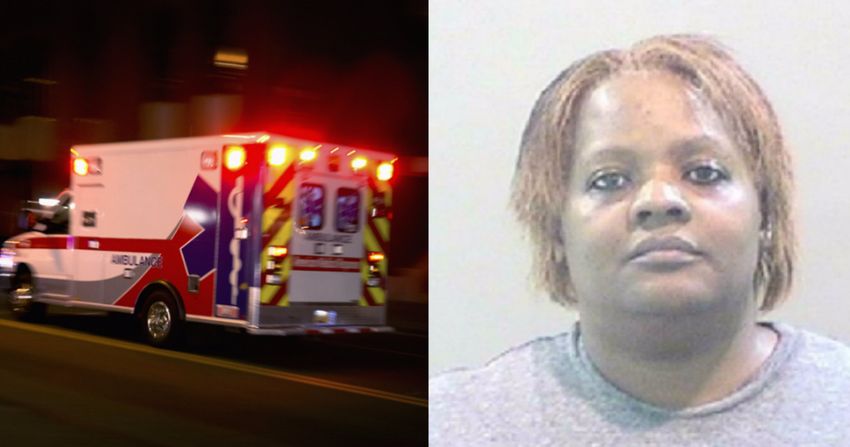