Jesus was a devoted family man with two kids and Mary Magdalene for his wife, a new history book based on an ancient manuscript claims.

According to the 1,500-year-old text, there was a previously unknown plot on Jesus’s life 13 years prior to the crucifixion. The revelations were made by Professor of Religious Studies at Toronto’s York University, Barrie Wilson, and an Israeli-Canadian historical writer and filmmaker, Simcha Jacobovic.

One of the most astounding claims in the book is that Mary Magdalene was the same person as the Virgin Mary. The authors of The Lost Gospel assert that the manuscript features the names of the two children of Christ and Mary Magdalene – and even recites an assassination attempt against Mary and the children.

Claims that Jesus was married have been published before. One of the latest cases was the 2012 discovery of an Egyptian papyrus fragment, which some scholars believed to be the first explicit reference to Jesus being married. 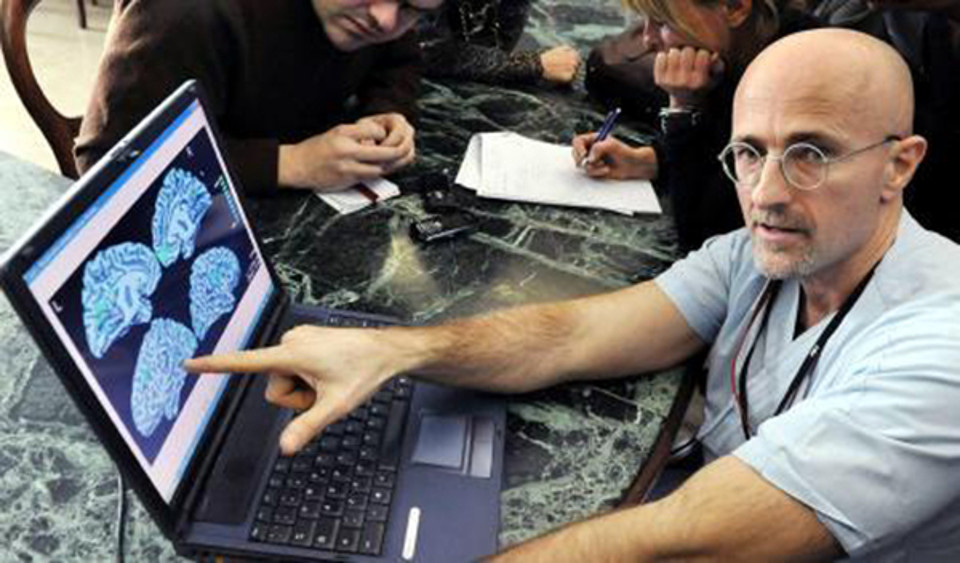 Couple are Married for 63 Years and...