Ann Ravel, commissioner of the Federal Election Commission told a senior administration official that she had postponed retirement at the request of Barack Obama and was promised two favors if she would stay.  Had she resigned, the Congress could have refused to confirm a replacement in what under Obama had become a powerful force for the democratic party.  Ravel even showed the official a picture of herself with Obama.  A check of the White House visitor logs confirm that she did indeed meet with Obama on January 28th.

According to the source, Ravel agreed to stay through the November elections and in return she would get to go home to California and could work from there.  (Which she did) Secondly, she would be supported to replace Kamala Harris when she moves to the Senate replacing Babs Boxer.  It is now being reported that Ca Governor Jerry Brown lists Ravel as his choice for replacing Harris.  Ravel denies making a deal, but one month after her meeting with Obama, she acquitted him and other democrats for taking foreign money at a democratic fundraiser.  She then tried to undo Citizen’s United by fiat.

I believe it is improper for an FEC commissioner to be having a discussion and making deals with a sitting President, who is in essence the leader of the Democratic Party.  Given the fact that the FEC commissioner everyday is dealing with cases that directly and indirectly effect that same political party.”

“In my time as a commissioner I never had a single meeting with the president in the White House, and I would consider it wrong to do so because of the fact we handle so many matters involving his political party.”

Ravel has been somewhat outspoken about her political beliefs during her time as FEC commissioner. In 2014, she supported a rule change to regulate online political speech, the result of which another FEC commissioner said could target sites like the Drudge Report. Less than two months after her meeting with Obama, Ravel released a statement calling for new FEC rules to address challenges brought by the Supreme Court’s Citizens United decision.

If Ravel had stepped down from the FEC there would be have been on less Democrat on the commission, and the senate could have delayed appointing a new commissioner. 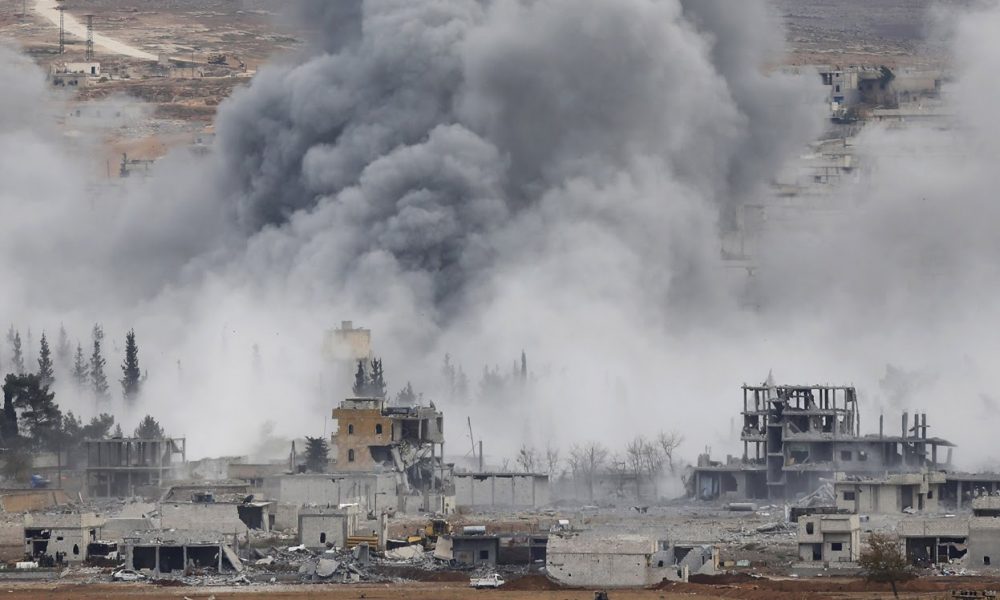