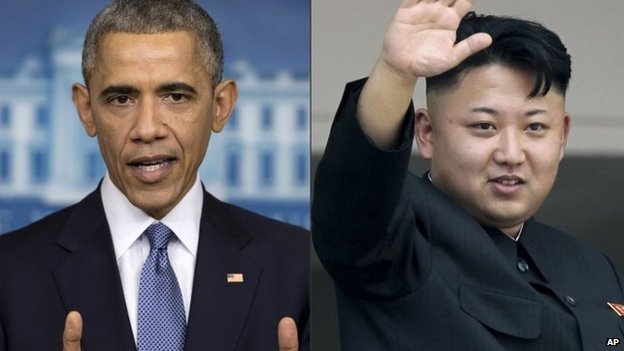 The US has imposed new sanctions on North Korea in response to a cyber-attack against Sony Pictures Entertainment.

The White House said the move was a response to North Korea’s “provocative, destabilising, and repressive actions”.

US sanctions are already in place over North Korea’s nuclear programme.

But Friday’s actions are the first time the US has moved to punish Pyongyang for cyber-attacks.

The FBI previously said it believed North Korea was behind the Sony hack.

Read the rest from: BBC