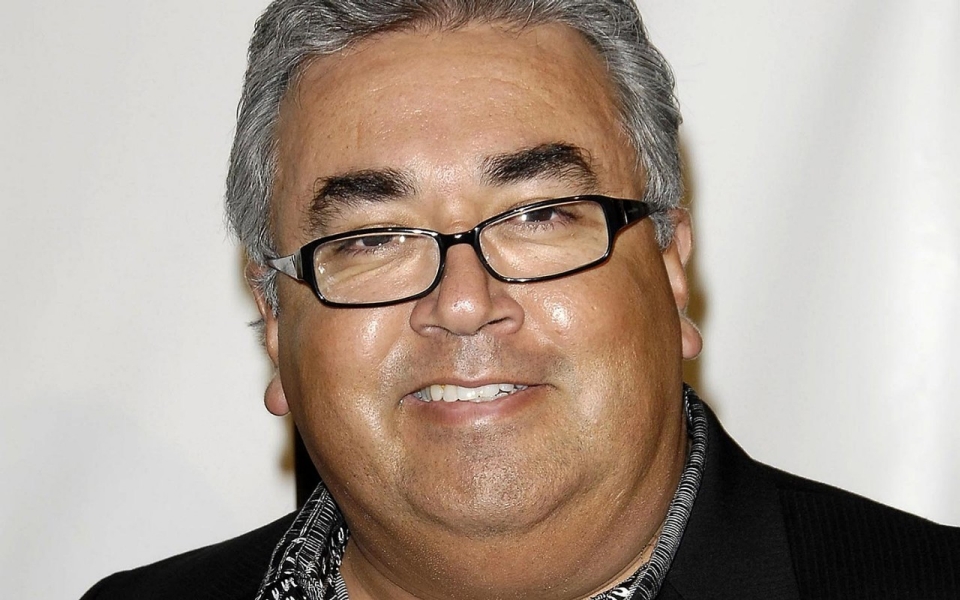 Former California State Senator Ron Calderon took a plea bargain and pleaded  guilty to bribery and corruption charges.  He had been looking at 24 charges involving accepting bribes and money laundering.

In the plea agreement, Ron Calderon admits accepting bribe payments from the owner of a Long Beach hospital who wanted a law to remain in effect so he could continue to reap millions of dollars in illicit profits from a separate fraud scheme and from undercover FBI agents who were posing as independent filmmakers who wanted changes to California’s Film Tax Credit program.

Calderon plead guilty to being part of bribery schemes in two areas of legislation and the hiring of a staffer at the request of one of those paying the bribe.  That company is involved in an Obamacare fraud case in California.  The second bribe was actually an FBI sting and the bribery money was split $25,000 paid to Calderon’s daughter to be used to pay his son’s tuition and another $25,000 paid to Californians for Diversity, a charity set up by Calderon and his brother (Another democratic state assembly politician) , that was used to funnel cash to the Calderon brothers.

The Associated Press reported in June 2013:

Michael Franchek, former vice president of EcoGreen Services, said agents interviewed him twice and wanted to know about a contract his water conservation consulting company unsuccessfully sought from the city of Maywood. The contract went to a firm for which Tom Calderon served as president. Maywood is part of the Central Basin district, which paid Tom Calderon a consulting fee of $11,000 per month.

“My office will not tolerate pay-to-play corruption by public officials and their associates.  While in office, Ron Calderon and others profited handsomely when bribe money was accepted and laundered, and I’m gratified that he has chosen to take responsibility for his actions.”

You can expect more corruption in the future as Calderon’s son, Ian, is currently has a  seat in the State Assembly as well as the position of Majority Floor Leader.

And the beat goes on.