A building that was used to grow pot caught fire and the fumes from marijuana permeated the Bronx neighborhood where it was located.  The building superintendent, 65-year-old Alberto Martinez, was arrested for possession of marijuana in large quantities.  People living in the neighborhood was treated to the smell of fresh pot burning.

A secret marijuana grow house in a New York City building was discovered after the building caught fire and the stench of pot could be smelled down the street.

Martinez allegedly turned the basement of the building on Chatterton Avenue into a grow house.

Firefighters were called to the building due to an apartment fire and discovered copious amounts of marijuana.

Police removed 17 garbage bags filled with marijuana from the building.

The cause of the fire was not clear.

Neighbors said they never assumed they were living near a grow house.

This comes on the heels of another story from the state of Washington:

This comes after five large bags of marijuana were found in a cooler donated to a Washington state Goodwill store two weeks ago.

The pot was discovered in a donation made at a store in Monroe.

Although it is legal in Washington for people over 21 to possess one ounce of weed, this particular stash was more than 60 times over the limit.

When staff at the store discovered the marijuana which was worth about $24,000, the police were called. 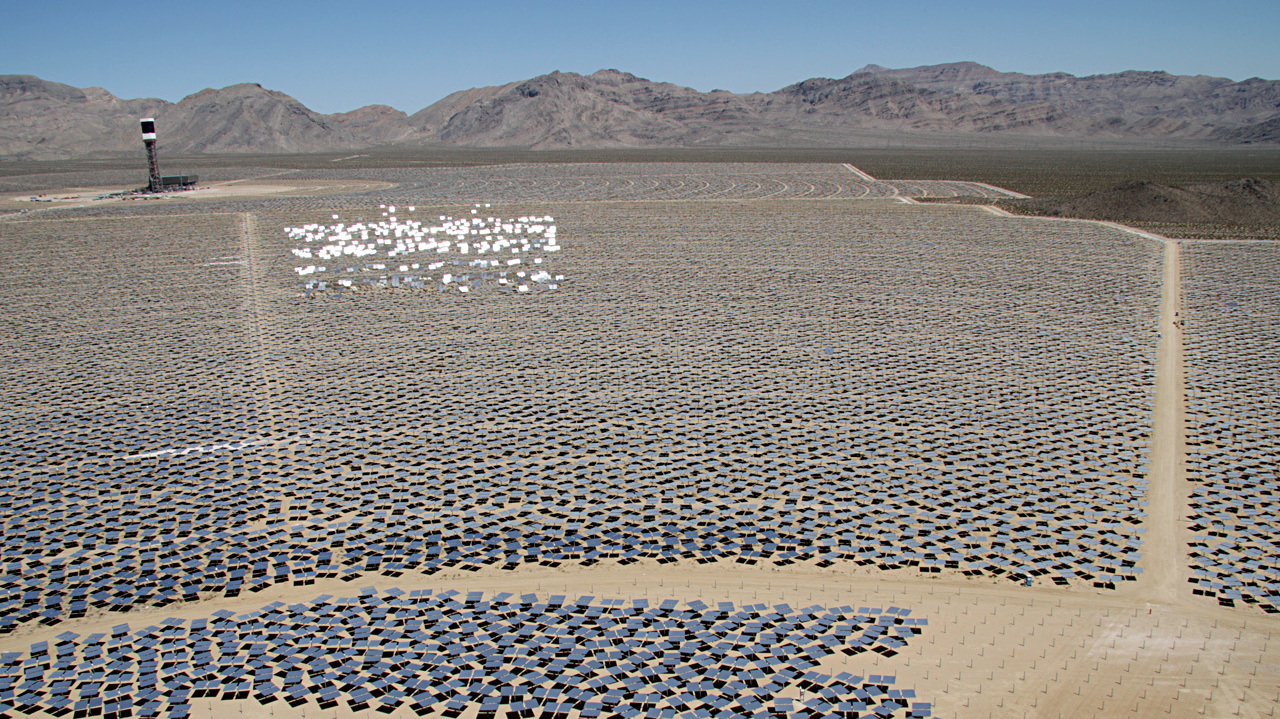 The 10 Obama Holdovers Trump Needs to...