Video from the airport in Kuala Lumpur International Airport captures the moment Kim Jong-nam brother of  Kim Jong-un was assinated by having poison sprayed in his face.  You can see the all girl hit squad spraying something in his face.

A woman in a while top and jeans is seen grabbing the man and holding him back, while another woman sprays a toxic substance in his face.

Later in the leaked footage, he appears to be telling security guards that he had been sprayed in the face.

Jong-nam, who often spoke out against his brother’s regime, was found dead at the Malaysian airport. 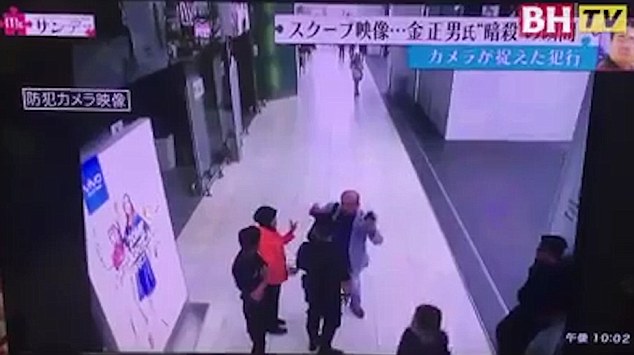 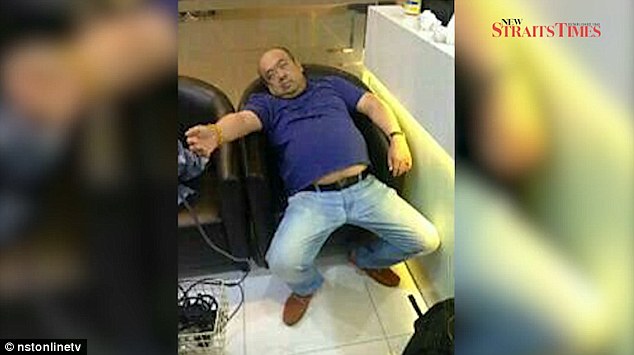 Meanwhile, Malaysian police have arrested a North Korean chemistry expert in connection with his murder.

Ri Jong-chol, 47, who studied medicine and chemistry in Pyongjang was detained in Kuala Lumpur in connection with the murder.

Police are also hunting four North Korean men who flew out of Kuala Lumpur the same day Jong-nam was assassinated.

The four suspects are believed to have been part of a hit squad sent to murder the despotic leader’s half brother on the tyrant’s orders.

Malaysian police have so far arrested four people – including the chemistry expert – in connection with the murder probe.