Three of the four Georgia teens charged with the brutal beating that left a 36-year-old Mableton man dead have been convicted of murder.

The incident was initially reported as a hit-and-run death back in July when the incident occurred but police soon realized what had actually happened.

Police say the four teens started a fight with 36-year-old Joshua Heath Chellew outside a gas station. The four repeatedly punched and kicked him. Chellew tried to escape the beating by backing up onto the highway but he got knocked to the ground by the attackers and was knocked unconscious.

While he lay in the middle of the highway, he was hit by a car.

The driver of the car reportedly turned himself in to the police but was not charged with any crime.

A 19-year-old female witness told the Marietta Daily Journal that Chellew “was coming outside of the store talking to himself like he always does and one of them asked him what he was talking about.”

She said she didn’t hear what Chellew said but the next thing she saw was him being attacked.

“He was unconscious after he got hit by the car and he was taking his last breath when I got to him,” she said.

Chellew was taken to Grady Memorial Hospital where he was pronounced dead. 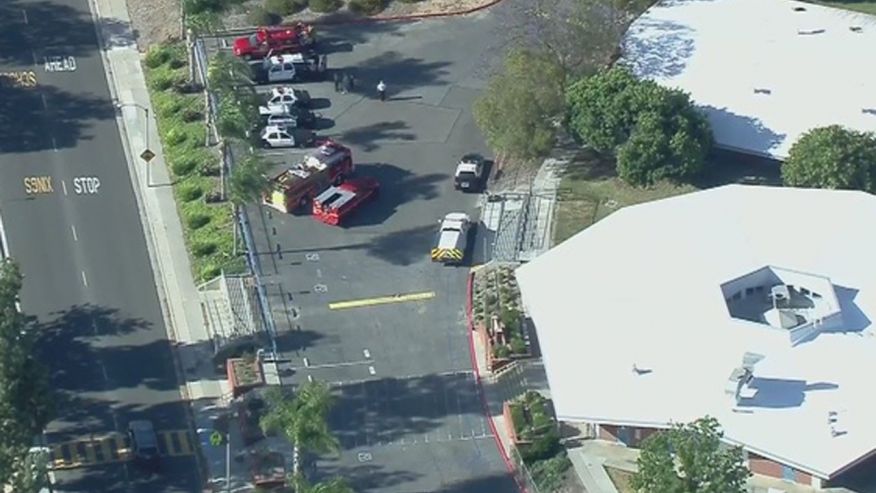