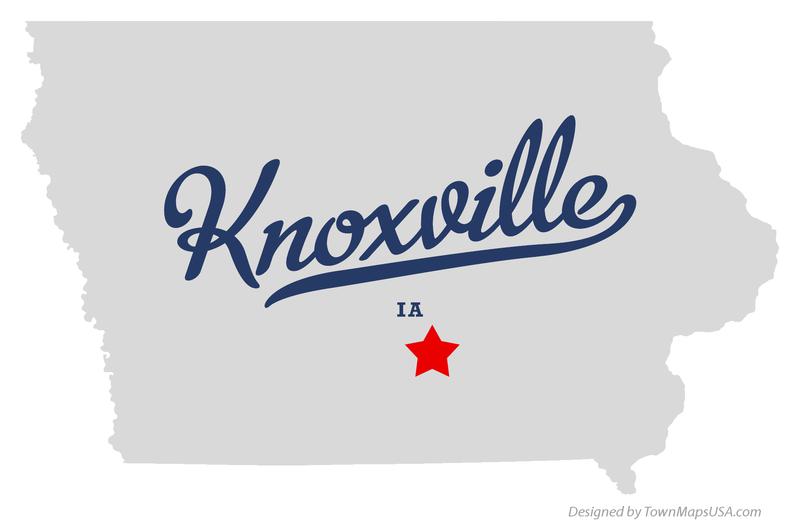 One citizen in Knoxville, Iowa complained about a temporary display on city grounds that depicted the shadow of a soldier and a cross.  Based on that one complaint a heathen liberal group came in and threatened to sue for separation of church and state.  I don’t know what caliber of heathens they are but as lawyers, they don’t stack up.  Separation of church and state does not appear in the Constitution.  That phrase is actually from the charter for the state of Rhode Island, written by Roger Williams.  Second of all, a city is not a federal government, so enforcement would be questionable even if it did appear in the constitution.

Voters warned the council there would be retribution at the voting booth should they fail to heed the angry voices opposed to moving the display.  On November 2nd, the council voted 3-2 to remove it.  As luck would have it, the 3rd was election day.  One of the three who voted for removal wasn’t running for reelection.  The other two,  April Verwers, Carolyn Formanek, were seeking reelection.  Not only did they lose but they lost big time.  Neither managed to receive 15% of the vote.

The council and the mayor used the excuse that it could lead to a costly lawsuit.  But if the people who pay the taxes are willing, who are the elected officials to oppose them.  Secondly, the lawsuit may never have happened.  These liberal organizations threaten to sue knowing taxpayers don’t like their money being wasted and often win as in this case just by making threats.  If it was up to me, I would have sent the city’s lawyers to meet with the group and explain how the city planned to countersue for bringing a frivolous lawsuit and how they would seek damages and legal fees.  I would point out that I would bury them in so much litigation, their grandchildren would need lawyers.

The city backed by the voters would have no pressure on them but the liberal group would stand to lose a lot of money in long protracted court proceedings, especially if the city’s lawyers would continually ask for continuances.

As for the two councilwomen, they got what they asked for.