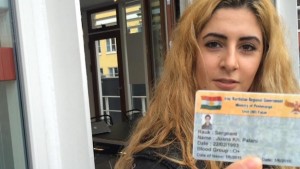 American kids think it’s a big deal to take a year off before college and travel across Europe.  As long as mommy and daddy can afford it it is.  But a girl from Denmark has decided to take a year off in the middle of her college education to do something more productive.  She was killing killing ISIS terrorists.  Joanna Palani, a 23-year-old Danish girl temporarily ended her studies in Politics and Philosophy in the city of Copenhagen to fight for her ancestral home in Syria.  She served twelve months on the front lines of the conflict , six months with the People’s Protection Unit in Syria and six months with the Kurdish Peshmerga.

Palani said that ISIS soldiers are easy to kill, whereas Assad’s army is better trained and disciplined, which makes them a much tougher adversary.

Palani is one of 750 European women who have travelled to Syria and Iraq to fight. More than 27,000 foreign fighters from 81 countries have joined the conflict in the area since it broke out in 2011. The vast majority fight for ISIS.

Despite risking her life every day, Palani never thought about going home to Denmark.

“I never thought, I want to go home,” she said. “Honestly, there were some times I was afraid. There were times when I wished I would survive, yes. But there wasn’t one single second where I wished I was home again. I knew I was in the right place.”

Palani is now back in Copenhagen to finish her degrees in politics and philosophy. 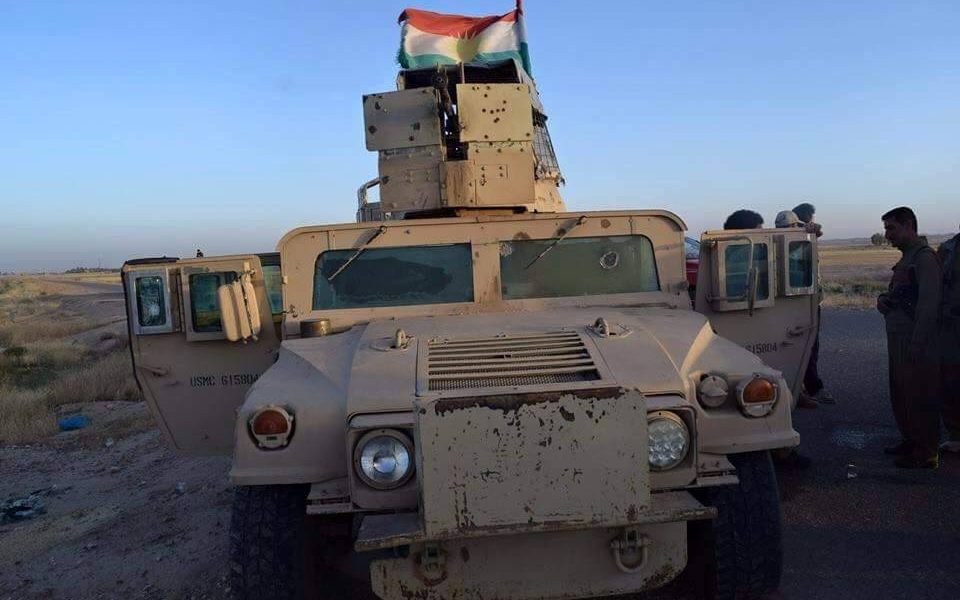