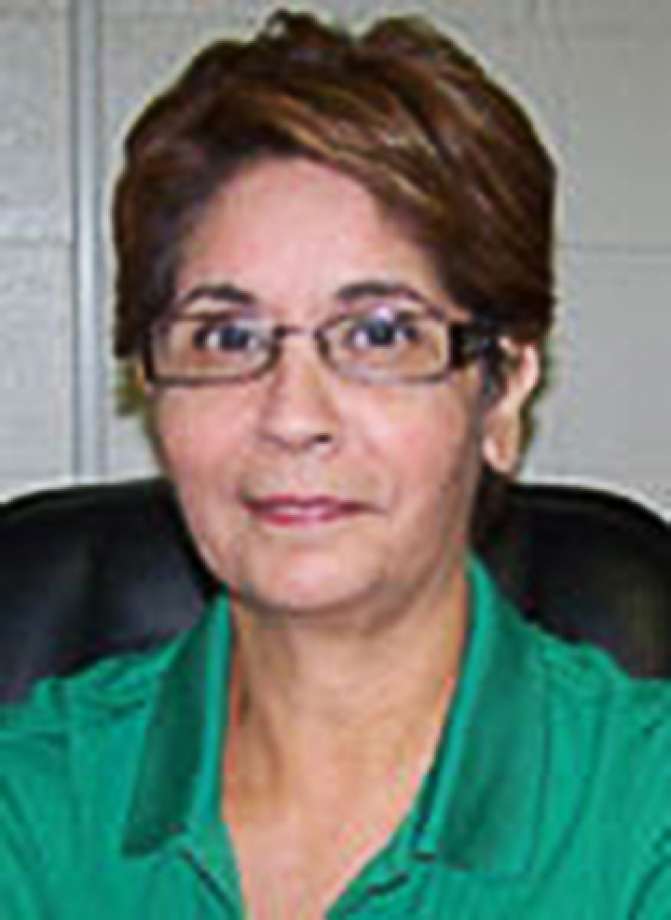 Leticia Hernandez Garza, mayor pro tem of Falfurrias. Texas has pleaded guilty to aiding illegal casinos operating in the border town.  She made the decision after the judge refused to allow her to quit calling them illegal casinos in favor of “guest casinos” and “undocumented casinos” in an attempt to get Obama to grant them amnesty.  Her confession comes on the heels of a joint federal agents, Texas State Trooper raid of approximately ten illegal casinos throughout the city.  4.9 million in illicit cash was seized between the casinos and the homes of the casino owners.

Breitbart Texas was in Falfurrias last year when federal agents and Texas state troopers stormed into the city and raided almost a dozen casinos throughout the city. According to prosecutors, authorities seized more than $4.9 million. The seizures were made not only from the game rooms, but also from the homes of game room owners who had been working with Hernandez Garza.

Hernandez Garza served as the Mayor Pro Tem of the City of Falfurrias. While small in size and about 80 miles north of the Texas-Mexico border, Falfurrias has become a hot zone in the ongoing illegal immigration debate. As Breitbart Texas previously reported,human smugglers force illegal immigrants to trek for miles in an effort to circumvent the U.S. Border Patrol checkpoint located just south of the city. The dangerous trek has led to hundreds of illegal immigrant dying along the way. In other cases, human smugglers routinely rape women and hang their clothes in what have become known as rape trees.