There should no longer be any doubt that President Obama has little, if any, respect for the US military.

He has routinely ignored the advice of leadership, has bucked tradition by imposing social change, and has implemented policies that place our deployed men and women in greater danger.

On top of that, Obama has been firing Generals, and other high ranking officers, who don’t agree with his social engineering or question his policies, leading many people to question why.

Now our military leaders are being encouraged to “stand up” and rebel against Obama and his failed policies, by publicly resigning their commissions. (H/TRightWingNews)

Colorado Representative Doug Lamborn, a member of the House Armed Services Committee, is calling on military leadership to resign their commissions in protest of the way in which Obama has handled the various crises that have flared up around the world.

“[L]et me reassure you on this,” Lamborn told a small gathering of voters in Colorado Springs on Tuesday. “A lot of us are talking to the generals behind the scenes, saying, ‘Hey, if you disagree with the policy that the White House has given you, let’s have a resignation.’

There has already been a number of high-ranking officials that have resigned during Obama’s regime.  Whether these resignations were in direct defiance of Obama is unknown thus far, but it is certainly a possibility in some cases.

Nobody has called for an outright, military coup-type rebellion against Obama, yet, but if he doesn’t step back and allow the military to do the job they have been trained to do, then such a thing could conceivably occur.

Something needs to happen soon though, as Obama’s abysmal handling of foreign affairs has placed our country in greater danger, and our military stands at the forefront of that danger. 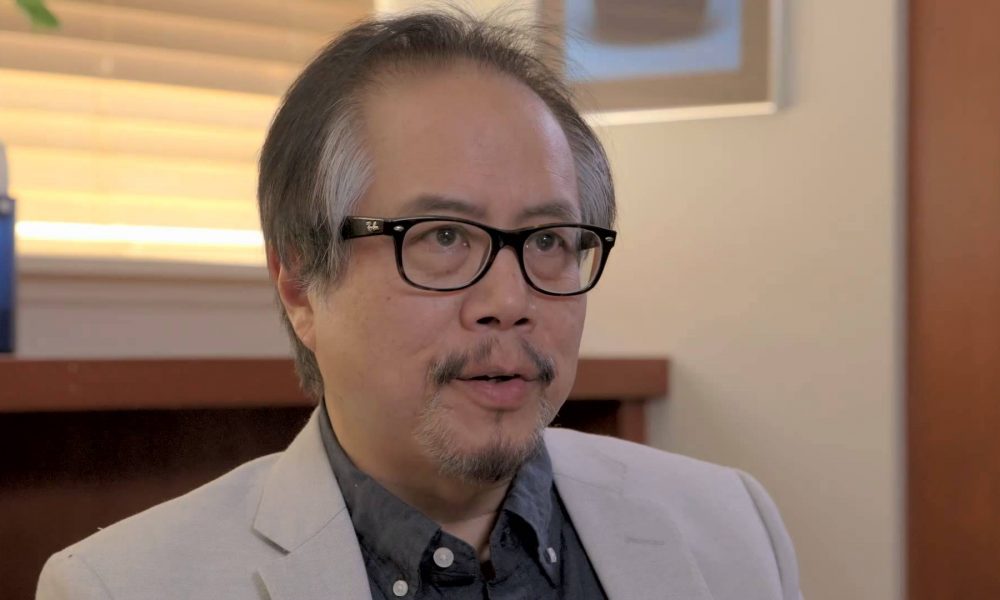 Stanford: Domestic Terrorism Does Not Disqualify You...

Here’s What’s Behind The “Violence” At The...