Gold Ridge Elementary in Folsom has banned a popular kid’s game because they said it was too rough.  I’m sure they did a lot of deep soul searching, 3 stanzas of Kumbaya and danced to the summer solstice before deciding to move forward with the ban.

So what is this game that’s dangerous because it is so rough?  I’ll bet you played it as kid as I did.  Tag.  God forbid you should lay your hand on another person.  That’s a sexual assault even for kindergarten students.  But this is California and the school administrators are snowflakes, so this should have been predictable.  But to be honest, I thought it would be banned because the game unfairly identified one of the contestants “It.”  Even worse if the kid is a minority.  It would be a stigma that would demand reparations for.

It appears that physical contact in general is now prohibited in the schoolyard since staffers became concerned that some fourth- and fifth-graders were getting too rough during recess — pushing, altercations and injuries, the Sacramento Bee reported, citing a Folsom Cordova Unified School District statement.

“I don’t really like it,” fourth-grader Mallory Giddens told KOVR-TV. “I mean, I don’t really play tag, but I don’t think it’s fair to everyone else that plays tag!”

But she said to the station that sometimes other kids “touch too hard” and “push people over.”

Principal David Frankel notified four parents last week that their children were warned for not playing nice, the Bee reported.

“Today, we implemented new procedures at school aimed at reducing physical contact and related problem behaviors,” Frankel’s note to parents read, according to the paper. “Student(s) were instructed that physical contact, including tag games, touch football, etc., were not allowed in the yard.”

Sam Hammer, who has two children at Gold Ridge, told KOVR he doesn’t agree with the decision.

“It’s something we all did as kids, and I’ve never seen any harm come from it,” he said. 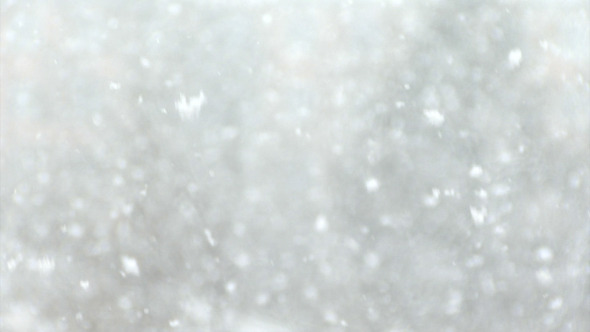