According to the Associated Press, the department has 13 vacancies and only has a staff of 36 compared to 2014 when there were 55 on staff. Long time veteran officers retired while others who handled the numerous protests left the force for completely new jobs.

Financial obligations relating to Brown’s death including legal fees mandated city officials to lessen the authorized number of officers to 49 as opposed to 55 two years prior.

“Some just got fed up with police work,” Mayor James Knowles III said Wednesday, adding that finding qualified applicants has been difficult. The city is attempting to racially diversify the police department, the AP notes. Ferguson has sponsored two black men in the St. Louis County Police Academy.

The two men agreed to work in Ferguson after graduating and a third trainee is n the next academy session.

Brown was fatally shot by Ferguson officer Darren Wilson during a face off on Aug. 9, 2014. A grand jury and the U.S. Justice Department eventually cleared Wilson of any wrongdoing. 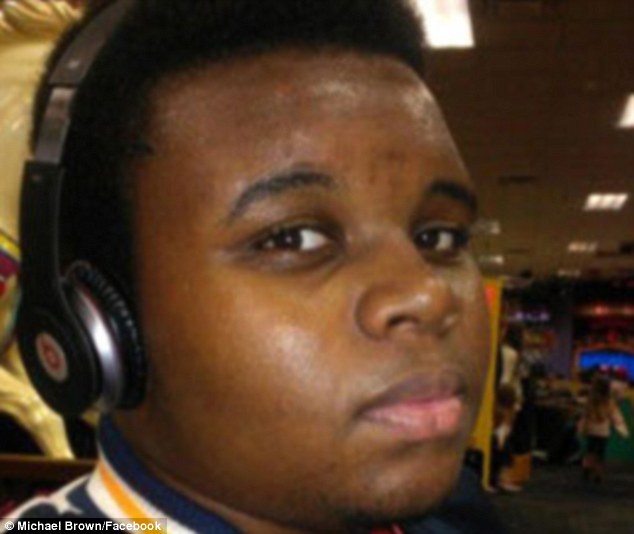