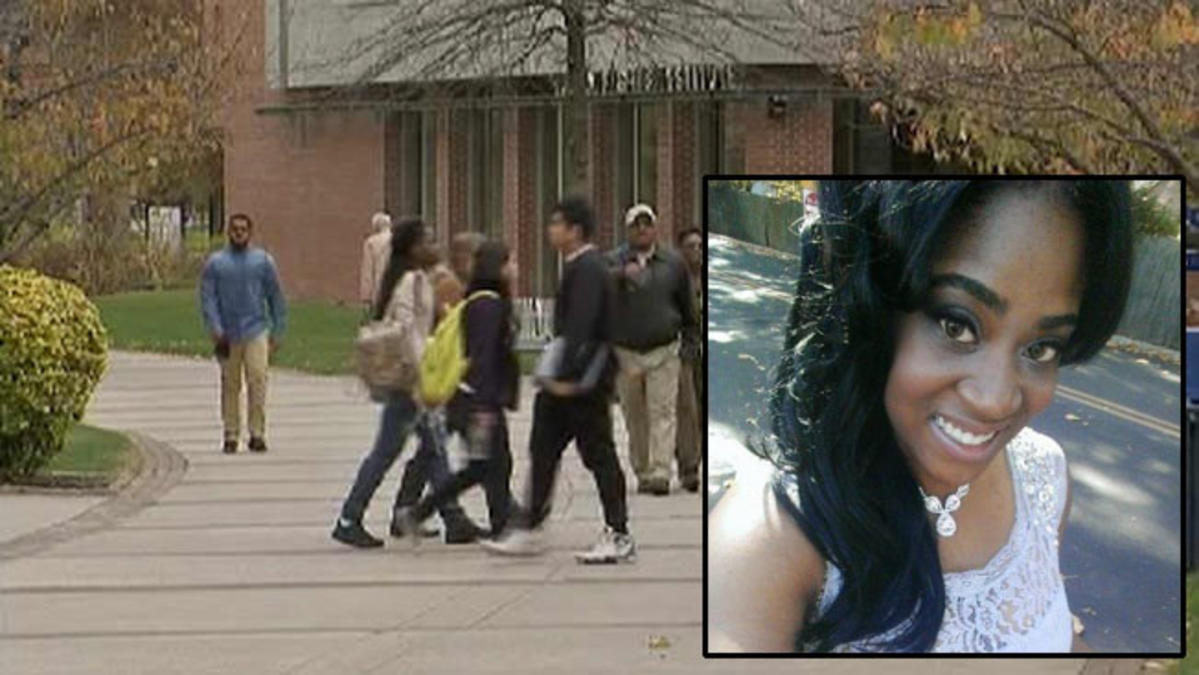 Black activist, Kayla-Simone McKelvey., of Kean University in New Jersey has pleaded guilty in a plea deal that will send her to prison for 90 days, with a 5 year probationary period and must pay restitution to the police department who investigated the hoax, in the amount of $82,ooo dollars and must perform 100 hours of community service.  She also has to attend anger management classes.  McKelvey was sponsoring a day of protest against racism at Kean College but she was unable to name any racism there and was forced to create her own.

Mckelvey sent a series of death threats from a computer on the campus, directed to the Kean University  police department, using the handle @keanuagainstblk.  In her threats she promised to kill a bunch of blacks.  The threats were taken seriously and Nigel Donald, the student body president, warned all black students to stay in their dorm rooms and to stay off of the campus.  A coalition of black ministers even demanded the resignation of university president Dawood Farahi.  There is no information that those same ministers demanded the expulsion of McKelvey for her threats.

Farahi later made a statement after McKelvey was arrested:

“We are saddened the person allegedly responsible was an active participant (of the demonstration) and a former student.  No cause, no cause, can give anybody the right to threaten others.”

I am never surprised when I hear a racist threat is a hoax, because almost every one is a hoax.  It must be awfully discouraging to hold a rally against racism and you are the only racist to show up.  Even black college professors and officials use the race card when they are stopped by police.  They actually rthink they can get away with it.  You would think that people who are supposedly well educated have never heard of a dash cam before. 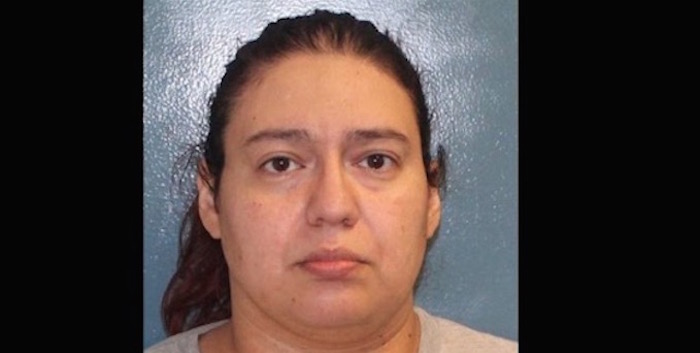