Well, he’s back in the news yet again, and it seems like he’s trying his dead-level best to get his stupid self imprisoned for a very long time.

George Zimmerman found himself in trouble with the law yet again this week. Florida’s WSVN News is reporting that Zimmerman, who was acquitted of murder last year in the killing of 17-year-old black teenager Trayvon Martin, threatened to kill a fellow driver during a road rage incident and even showed up at the man’s workplace the next day.

The driver, whose name hasn’t been released, told Lake Mary police officers that a truck pulled up to his car Tuesday, and the driver yelled, “Why are you pointing a finger at me?”

The truck’s driver then asked the man, “Do you know who I am? I will kill you,” the man told police officers, said Officer Bianca Gillett, a police spokeswoman.

The man said he recognized the truck’s driver as George Zimmerman. The man pulled into a nearby gas station and called police officers, but the truck was gone by the time they arrived, Gillett said.

Two days later, the man said that he saw Zimmerman in his truck outside his work.

“He was in fear of having encountered the vehicle a second time,” Gillett said.

The man called police, and officers who arrived confirmed the truck driver was Zimmerman, the police spokeswoman said.

The unnamed man called 911 and claimed Zimmerman had threatened to kill him. The following day, the man called 911 again to report that Zimmerman was waiting for him at his place of work and that he felt unsafe. He ultimately declined to press charges after Zimmerman admitted to police that he had exchanged words with the man.

Since Zimmerman was acquitted of murder last July in the high-profile murder case, he has been:

— Pulled over at least three times by police for various infractions.

— Detained after threatening his estranged wife and her father with a gun.

— Arrested following a domestic violence incident with his girlfriend.

— Questioned by police for voluntarily “patrolling” a Florida gun shop.

Watch video below, via WSVN: 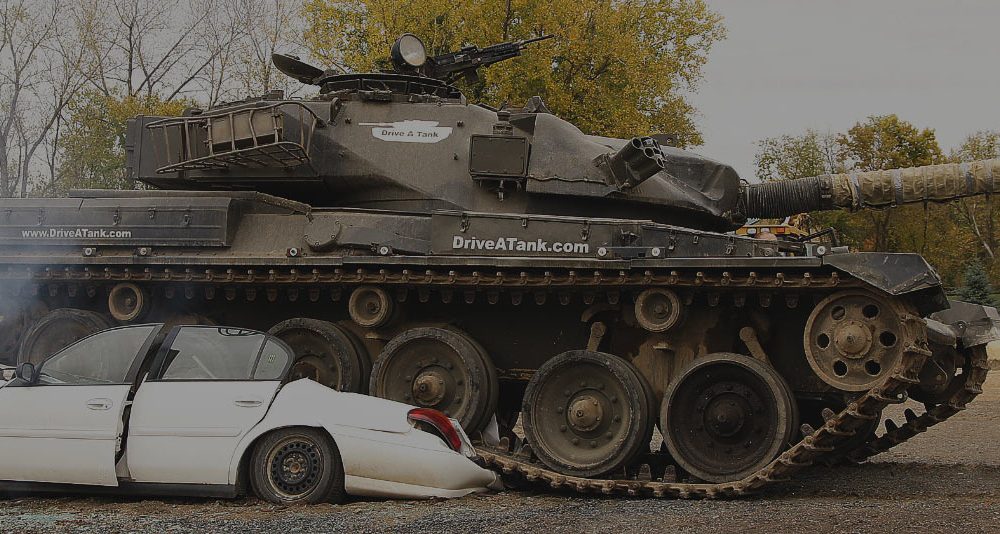 When Road Rage Gets You This Is...