Comedian Drew Carey is offering to help police find those involved in dumping a bucket filled with urine, feces, spit and cigarette butts on a special-needs teen who was reportedly told the prank was part of the ALS “Ice Bucket Challenge.”

Carey, a Cleveland native and host of “The Price is Right” who previously starred in “The Drew Carey Show,” posted on his Twitter account Saturday that he’s willing to donate $10,000 if police in suburban Bay Village want to start a reward fund:

The 15-year-old boy’s mother found a cellphone video of teenagers dumping the bucket on her autistic son. She said her son was tricked by other students, WKYC-TV reported.

“He was embarrassed because he did not know what the contents were until afterwards and then he didn’t want anybody to know,” the victim’s mother told WJW-TV. “They used his phone to tape it and they put it up on Instagram.”

“This is just too far. It’s really bad,” his brother, Jacob, told the station.

The Bay Village Police Department described the incident as a “heinous act” in a statement released Friday afternoon, the station reported, and will bring charges when they identify those responsible. 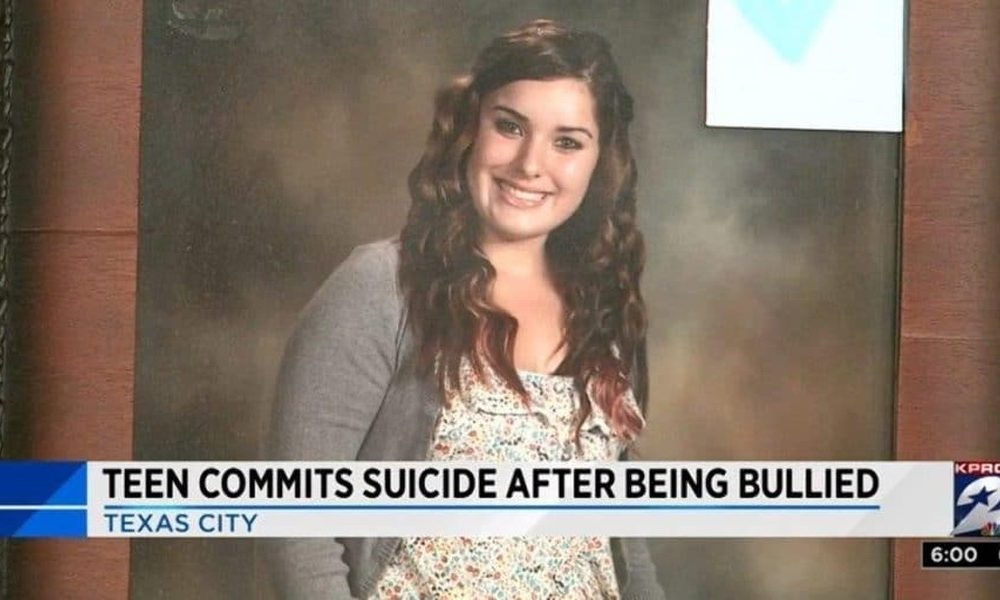 Texas Teen Killed Herself In Front of... 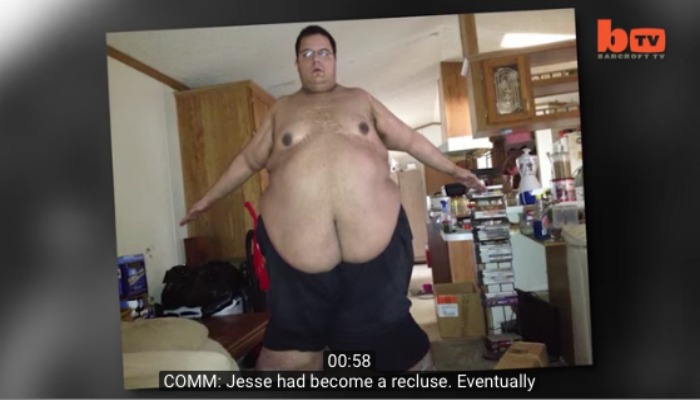 He BULLIES BODYBUILDERS Online, They Find Out... 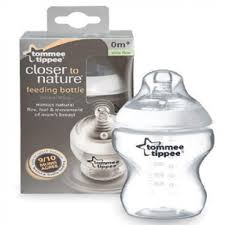