The Obama Administration knew the Orlando shooting attack at the Pulse Nightclub in Orlando was terrorism even before the shooter was dead.  Remember when they tried to make it appear the shooting was perpetrated by a disgruntled homosexual?  And remember when Benghazi was because of an internet film?  Both were lies.  Not mistakes, but out and out lies.  In both cases Obama was well aware of the motives behind the attacks.

So, how do we know the motive behind Omar Mateen’s attack on Pulse?  Because he told the police negotiator.  The local police and the FBI covered it up until last Friday when they released information at the most strategic time to avoid attracting a lot of attention to it.

Read the full transcripts between Mateen and the negotiator here:

Mateen told the negotiator that his shooting attack was in reaction to US bombing in Iraq and Syria,  He also went on to compliment  Tamerlan Tsarnaev for the terror attack at the Boston Marathon and criticized the United States for the drone attack that killed Abu Wahib.  Abu Wahib, is the notorious Islamic State military commander who was responsible for overrunning much of Anbar province in 2014.

“Omar Mateen isn’t a random individual discontented from a broader conspiracy,” Gorka said. He added that references made during the cellphone call by Mateen about Ramadan and fasting “flies in the face of the administration’s argument that these attacks are wholly disconnected from Islam.”

Heather Fagan, deputy chief of staff in the Orlando mayor’s office, told the Free Beacon that if the transcripts had been released immediately after the shooting, they would have compromised the investigation — although how exactly that was possible remained unclear. Neither the FBI nor the Orlando police would comment on why the transcripts had been redacted originally.

From The Free Beacon.com:

The FBI and Justice Department released a partial transcript of the calls June 20—eight days after the attack. But those transcripts made no reference to the Iraqi airstrike that killed Wahid, or the Boston Marathon bomber.

Rep. Mike Pompeo (R., Kan.), a member of the House Permanent Select Committee on Intelligence, said during his first call with the crisis negotiator, Mateen explicitly stated U.S. involvement in Syria and Iraq motivated the attack.

“This fact differs dramatically and widely from the initial media and police reports,” he said. “It is important for us to understand why that was the case. If officials intentionally sought to downplay the threat from radical Islamic terrorism, that would not only be wrong, but would also be a disservice to the American public.”

It is very disturbing when your government lies to you.  It is especially disturbing when they lie to hide the real danger America faces to preserve the legacy of the worst president in US history. 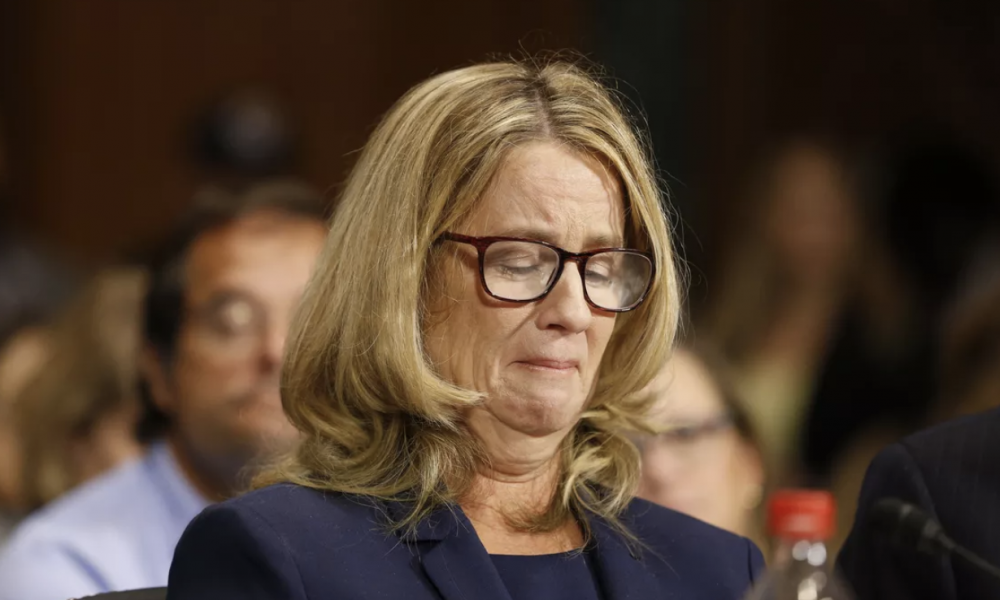