An Illinois man has been arrested for having sex with his female husky named Velvet and a male malamute named Wolf.  Police say there has been an ongoing investigation into Anthony Danner from Peoria.  The charges are felonies and Danner could end up serving three years in prison and would be banned from ever owning an animal ever again. 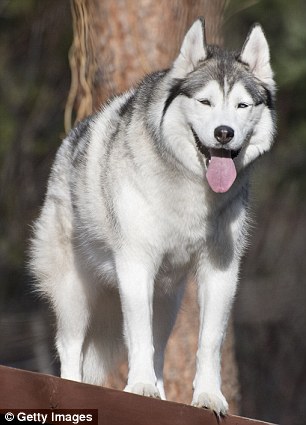 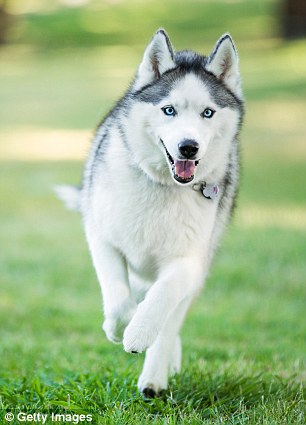 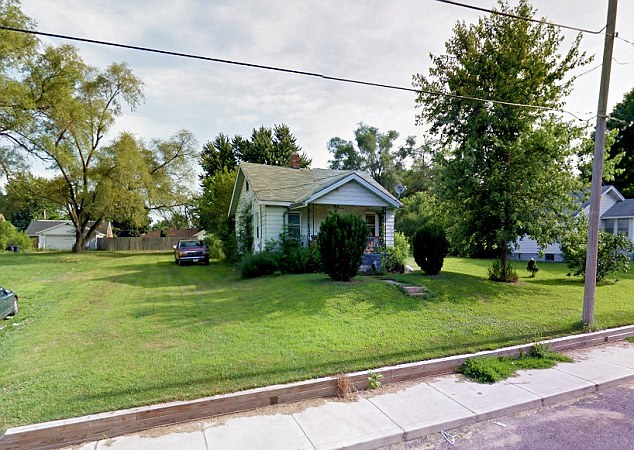 Danner’s alleged conduct with animals has been the subject of a months-long investigation by the Peoria Police Department.

Authorities believe that Danner’s two dogs, a female husky named Velvet and a male malamute named Wolf, were victimized by their owner between March 1 and March 17 this year.

Danner’s criminal record includes traffic violations as well as citations for failing to vaccinate his pets for rabies.