A father decided to order online from Panera Bread to save time, so that it would be ready to pick up when he got there.  His 6 year old daughter is deathly allergic to peanuts and peanut butter, so in two separate places, he marked “No Peanut Butter”.  He picked up the food and before his daughter could swallow the first bite, she began vomiting and breaking out in hives.  The father opened the grilled cheese sandwich and found that Panera bread had put peanut butter on the grilled cheese sandwich. (Yuck)

The father rushed his daughter to the hospital and he made it just in time for the doctors to save her life.  The father, who by this time was livid, called Panera Bread and spoke to the manager.  The manager told him that the employee that took and filled his order is an immigrant and didn’t understand English well enough to know what the notations meant and he added peanut butter.  No mention was made whether the employee is a legal or illegal immigrant.

This is what happens when you allow immigrants to come in and not assimilate.  Liberals say that the country was built by immigrants but they never mention the assimilation.  Here are some pictures you can compare: 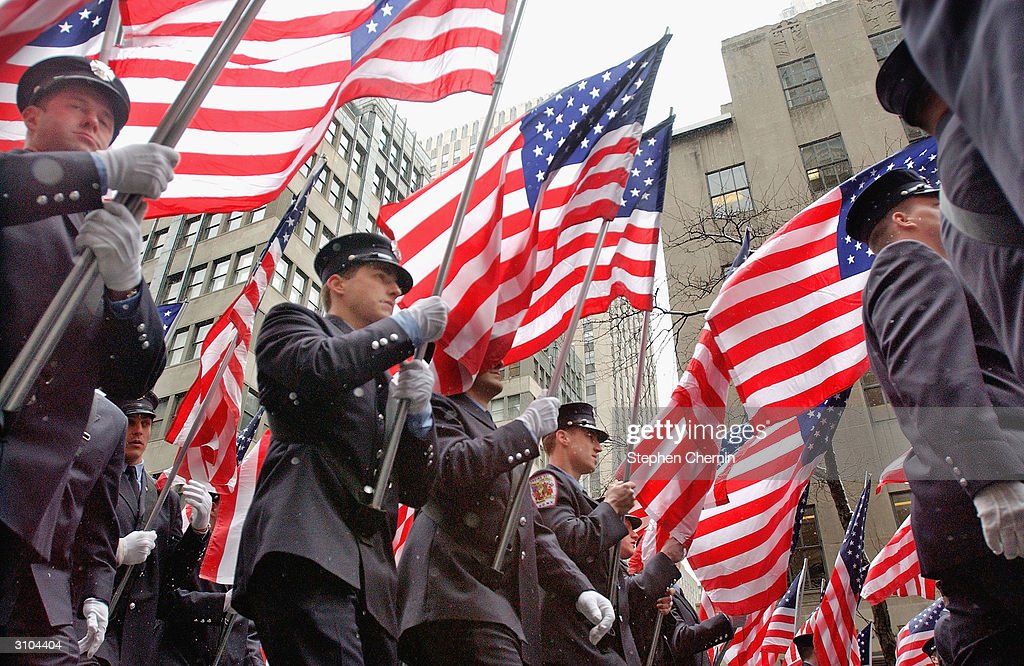 The Irish on St Patty’s Day

They do sometimes bring an America flag or teo Can you tell the difference?

John and Elissa Russo, the parents of the girl are now suing Panera Bread for unfair and deceptive business practices by adding peanut butter to the plaintiff’s grilled cheese sandwich knowing that [she] has a life-threatening peanut allergy.”  The father is skeptical for several reasons.  The word allergy in Spanish is alergia, which is very close.  The father also found out there was an similar incident that happened at a Panera cafe in Wayland, Ma, just a few miles from the Natick store.  Both stores are owned by the same group.

From The Boston Globe:

He said he asked the manager, “Is this somebody doing this on purpose? Because it’s two freakin’ tablespoons of peanut butter on this sandwich and it’s a grilled cheese,” but the manager reiterated that it was a language issue.

Despite their anger, Russo said he and his wife discussed the incident only with family and close friends. However, the lawsuit filed on behalf of their daughter, who is referred to only by her initials, alleges that less than one month after the Jan. 28 episode in Natick, a similar one happened to a different family at the Panera cafe in nearby Wayland.

One of the operating partners tried to cover the issue with doubt:

Mitchell Roberts, operating partner of PR Restaurants, said in a brief phone interview Thursday that he was not aware of the lawsuit, which had been filed earlier that morning. And he expressed surprise when told of the charges in the complaint.

He claims he has no knowledge of either incident but the plaintiff’s lawyers say that’s not possible:

However, attorney Vargas said, “This isn’t a cross contamination case,” involving accidental exposure to trace amounts of peanut dust. “There was a lot of peanut butter on this sandwich.”

Among the other allegations in the complaint are intentional or reckless infliction of emotional distress and assault and battery.

Russo said the incident changed his daughter, from a carefree girl who would grab the microphone at holiday parties and sing with abandon, to a kindergartner who no longer feels safe being separated from her parents.