The House will begin impeachment proceedings against John Koskinen for lying to House investigators.  This is a major problem for Congressional democrats.  It will be worse for the Senators than it will be for the democrats in the House, but both could get hurt.  Normally, it would be a given that democrats would vote against impeachment.  That won’t happen in the House because a simple majority is needed to impeach.  However, in the Senate there are 67 votes needed to convict.

All the democrats in the House can vote no and Koskinen would still be impeached.  They could be hurt by voting against impeachment, but not so much since the impeachment will be successful anyway.  In the Senate, there will be a lot of pressure because there is always pressure to kill an impeachment, but this is worse because every voter hates the IRS.  To make things worse, Koskinen is obviously guilty and democrats can’t argue reasonable doubt.  That’s why I think he can be impeached.  Why would any vulnerable democrat vote against impeachment for Koskinen?  He’s no one and Obama is gone in January.  No incentive to vote no.

The first step in an impeachment proceeding is a hearing in the House Committee on the Judiciary.  That process begins on May 24th.  If approved, it will move to the floor for a vote of all the representatives.  Once they vote  and it goes against Koskinen, he will then be impeached.  It then goes to the Senate where there will be a trial.  The Chief Justice John Roberts would be the presiding judge.  The republicans would choose someone to be the prosecutor and democrats will assign a defense attorney and of course Koskinen can bring his own lawyer.

If convicted (minimum 67 votes) Koskinen would be immediately removed from Office.  My guess is Koskinen will resign to avoid impeachment since Obama is almost done.  He will land on his feet because some rich liberal will give him a cushy job to reward him for allowing the Lois Lerner emails to be destroyed. 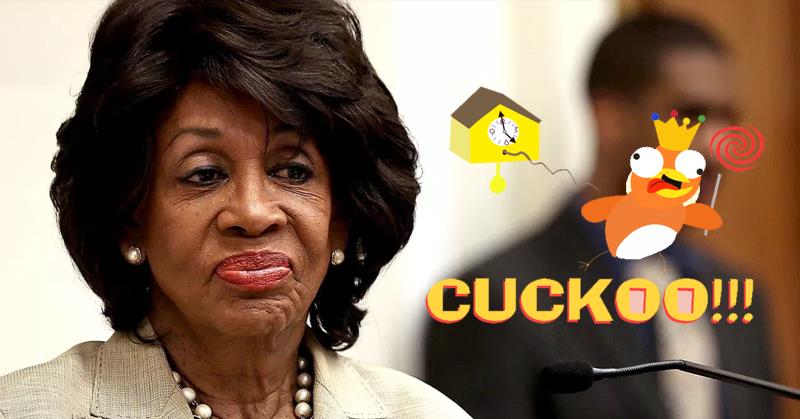