An Indiana woman has been arrested for performing oral sex on a 1 year old boy and taping it on a borrowed phone.  Jessica R. McCain, 23, of Lafayette, Indiana,  has admitted to performing oral sex on the boy and taping it.  Her problem was she returned the phone with the video still on it, which shocked the owner, who reported her to the authorities. 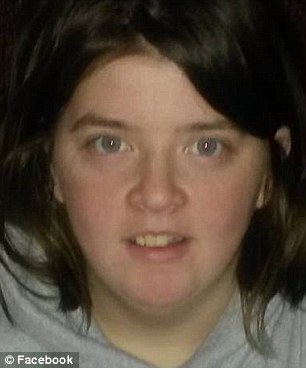 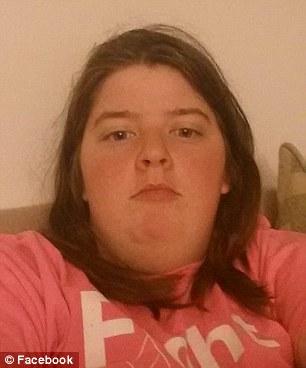 McCain is currently in the Tippecanoe County Jail in lieu of $10,000 bond.