These are the explosive allegations of rampant sexism, misconduct, and bullying at the elite St Paul’s College in Sydney uncovered by Daily Mail Australia.

Several women, who have spoken on condition of anonymity, have revealed the extent of the ‘slut shaming’ emanating from the elite college, which was founded in the 1850s and has a tainted history including giving awards to men accused of gang rape.

The college, which charges fees of more than $30,000 per year and has former Prime Minister Gough Whitlam as an alumni, announced a review into its ‘unacceptable’ culture on Thursday.

Following sporting seasons, St Paul’s students would allegedly throw alcohol and drug-fuelled sex parties in the college’s Rogers Room, which they referred to as the ‘Bone Room.’

The ‘Bone Room’ floor would be covered in mattresses.

Students attending would be told to bring a woman based on specific criteria including hair colour, skin colour, weight and sexuality, and many times they had never met the woman before.

One woman told Daily Mail Australia she was invited by a senior student and told to go with a younger St Paul’s student.

Another woman, who attended a girl’s college at Sydney University several years ago, told Daily Mail Australia she was a victim of public shaming from St Paul’s boys after having relationships with some of the male students.

The woman, under the alias Carol, described the abuse as an ‘every day pervasive experience,’ where she would be ‘degraded’ for her sexuality.

Carol claims St Paul’s has a file sharing network with other colleges to allow for peer reviewing, which they called the ‘Fun Box.’ 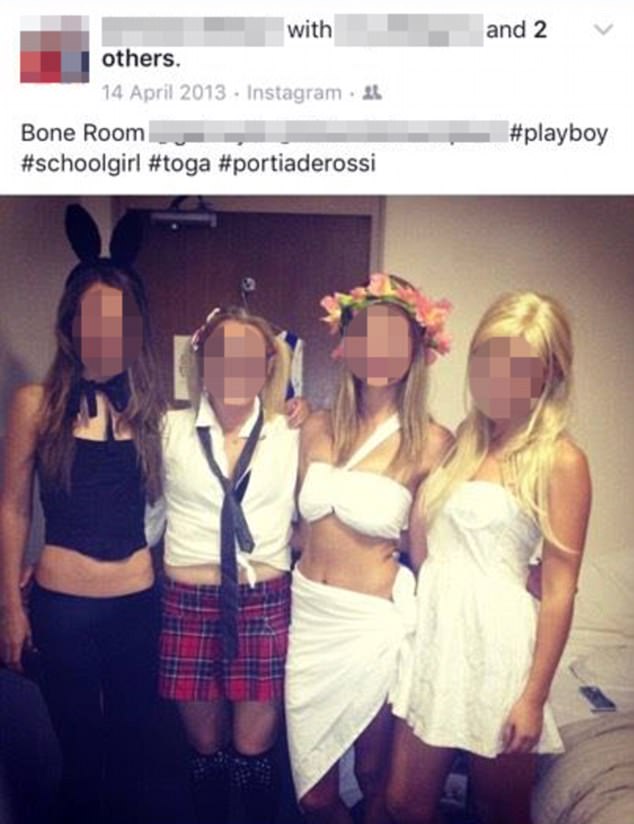 Hunt Is On For Man Who Sexually... 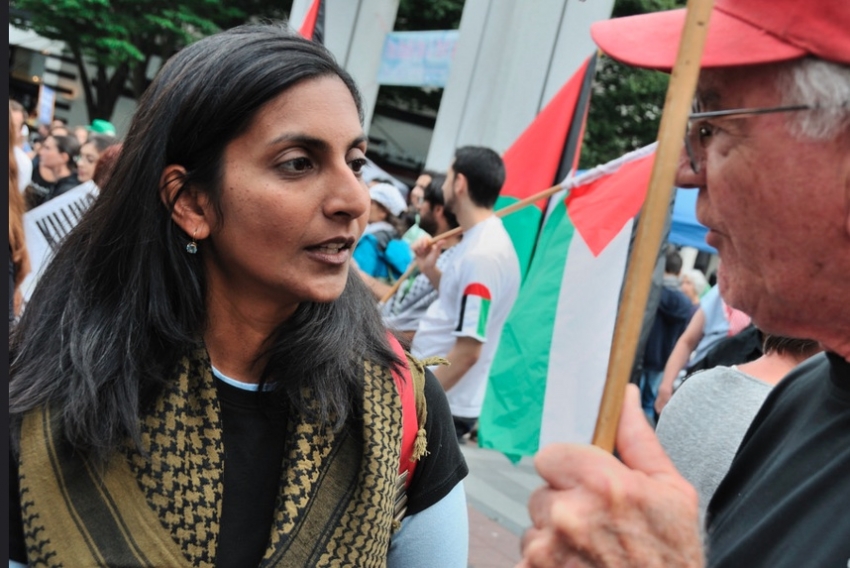 Socialists to Walk Out of College Led...