ISIS has released a new video and it it as horrifying as it is shocking.  In it, a young boy maybe 3, 4 or 5 executes a PKK Kurdish fighter.  I find it strange that liberals defend these people because normally they support adults who cruelly murder infants.

The video which features all toddler assassins killing ISIS prisoners is named “He Made Me Alive With His Blood.”  The video features several executions by pint size hit men killing their victims in what used to be an amusement park.  A humanity group says that 1/3 of all ISIS soldiers who have been killed in the Mosul campaign are children. 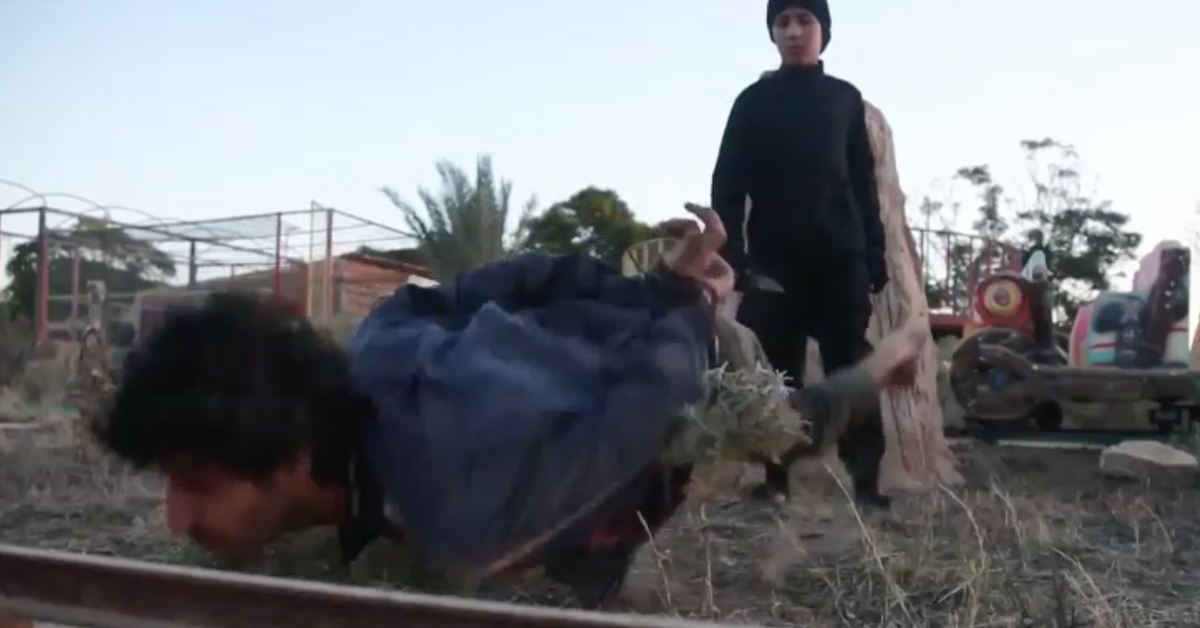 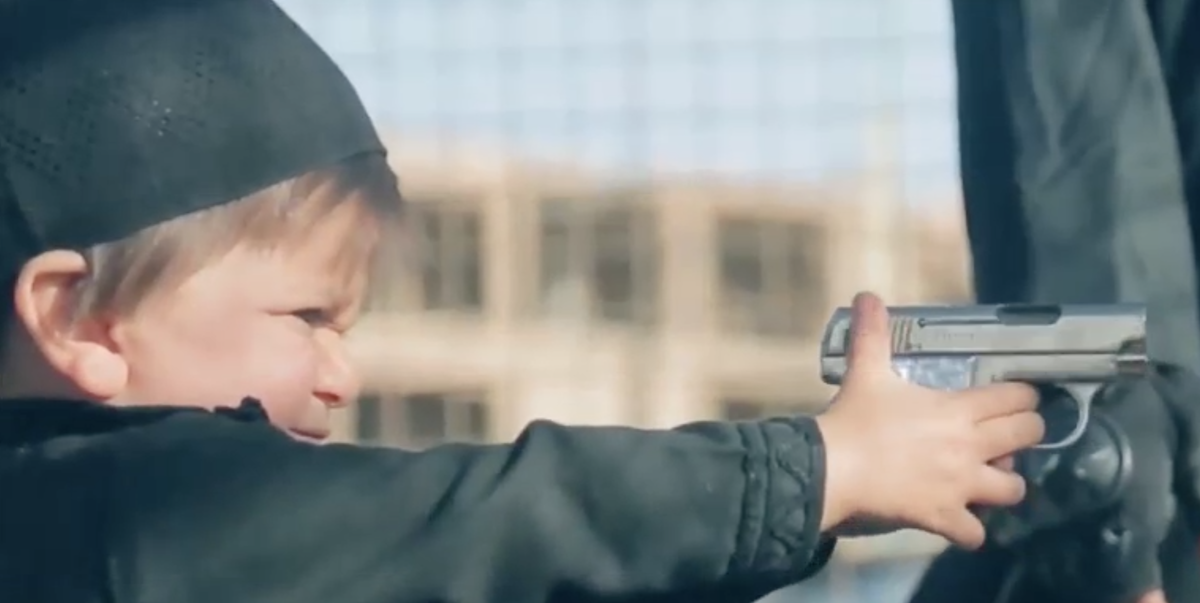